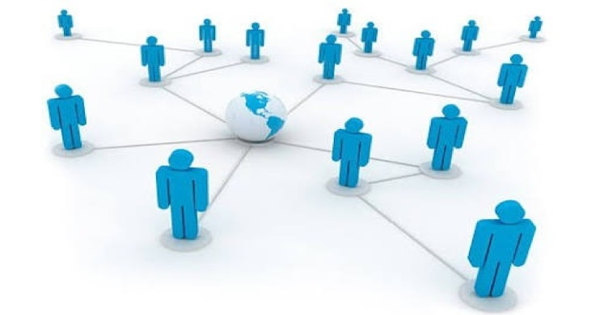 Types of Companies on the Basis of Ownership

A company is a form of business organization, which is created by law. It refers to an association of persons, created to undertake business activities, having a separate legal existence, perpetual succession, and a common seal.

Types of Companies on the Basis of Ownership –

Some of the examples of Government companies in India are: Coal Mines Authority Ltd., Steel Authority of India Limited and National Aluminum Company Ltd., etc. An entrepreneur has no scope for this type of company.

If the government does not subscribe to a minimum of 51% of the paid-up capital, the company will be a non-government company. It is a company that holds the majority of shares of another company. Such a company exercises control over the composition of the Board of Directors of the other company and is in a position to influence the formulation of policy.

These types of companies have production and marketing facilities in different nations. Their ownership, control, and management are spread in more than one country.

A company is known as a subsidiary company when –

(a) the composition of its Board of Directors is controlled by another company; or

(b) the other company holds the majority of its equity shares; or

(c) the other company controls more than half of its voting rights; or