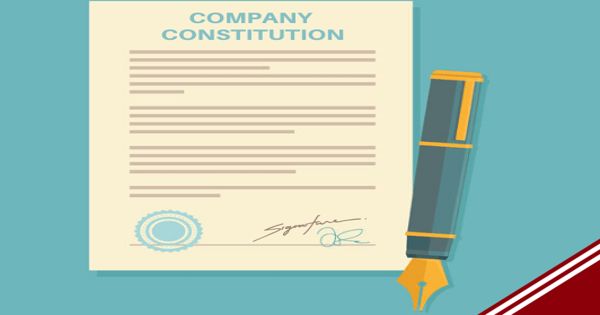 Any resolutions (decisions) that are taken during the course of a board meeting or general meeting must be in accordance with the Companies Act, as well as the company’s articles of association and shareholders’ agreement. Resolutions are passed both by the company’s members and by its directors.

(1) Ordinary Resolution – Passed by a simple majority (above 50%) of shareholders’ votes.

(2) Special Resolution – Passed by a 75% majority of shareholders’ votes at a general meeting.

A special resolution is one which is passed by at least 3/4th majority of the members voting on it at the General Meeting. It is that which records the decision of the meeting transacting some special business and which is passed by the majority of the members (not less than three-fourths). Members cast their votes on a show of hands or poll. Used for extraordinary business decisions that cannot be passed by an ordinary resolution.