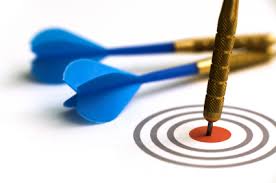 The Advertising Management though is a complex process of employing various media to sell a product or service. This process begins quite early from the marketing research and encompasses the media campaigns that help sell the product. Without an effective advertising management process in place, the media campaigns are not that fruitful and the whole marketing process goes for a toss.