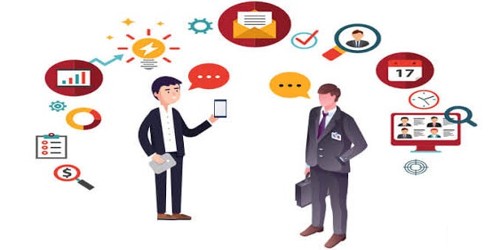 Under this system, consumers buy goods directly from manufacturers or any other businessmen. B2C sales can refer to any sales process that sells directly to consumers though it tends to refer specifically to retail sales. It is among the most popular and widely known of sales models. Examples of B2C sales reps would be sales reps selling cars, gym memberships, or stereo systems.

The idea of B2C was first utilized by Michael Aldrich in 1979, who used television as the primary medium to reach out to consumers. B2C marketing is one of the most popular business strategies to date, but there are still potential hurdles of which every B2C marketer must be aware of. In recent years, the growth in business-to-consumer online sales has created significant challenges for traditional “brick-and-mortar” businesses and services that are losing in-person sales to online competitors. Most companies that sell directly to consumers can be referred to as B2C companies. B2B commerce can be divided into some specific categories. These include: