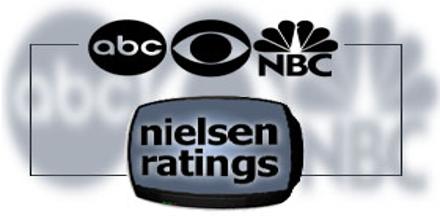 This article describe about Nielsen Ratings, which was founded by Arthur C. Nielsen, a market analyst whose career had begun in the 1920s with brand advertising analysis and had expanded into radio market analysis during the 1930s, culminating in Nielsen ratings of radio programming, which was meant to provide statistics as to the markets of radio shows. Nielsen Media Research also provides statistics on specific demographics as advertising rates are influenced by such factors as age, gender, race, economic class, and area. Nielsen also provides viewership data calculated as the average viewership for only the commercial time within the program.