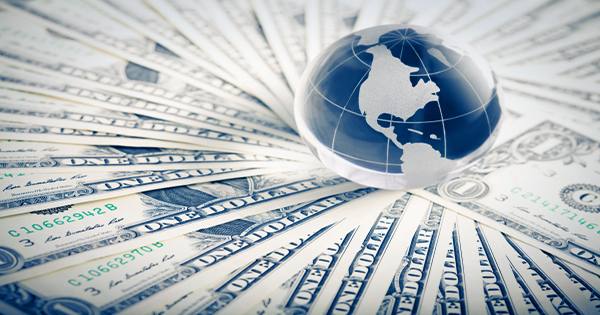 The startup’s self-proclaimed mission is to help companies of all sizes – from startups to multinational corporations – with insurance infrastructure, says the founder of Prov, think of it as a “strip for insurance.” Founded by 25-year-old twin brothers and Miami natives Michael and Matthew Vega-Sanj, Lula came from another business where the pair started while at college.

“We couldn’t drive on campus and wanted pizza one night,” Michael recalls. “So I thought if there’s an app that lets me rent a car from another student and then I think ‘why don’t we build it?’ We just saw the ugliest app you saw, but it allowed us to rent a car from someone else on campus. By September 2018, they had officially launched the application off the campus of Babson College, which they joined with a scholarship. Within eight days of its launch, the brothers say, the app has become one of the top apps in Apple’s App Store.

The pair dropped out of college and within 12 months they had cars available on more than 500 college campuses in the United States. “As you can imagine, we needed to make sure that every renter had insurance coverage. We put it to 47 insurance companies and they all rejected us, “says Michael.” So we’ve developed our own underwriting methods or underwriting tools into operations and got the lowest rate of occurrence in the industry.”

As the company grew, it began partnering with car rental providers (small players think, not enterprise, etc.) as a complement to its vehicle supply. By doing this, the brothers soon realized that the strongest aspect of their offer was the insurance infrastructure they built into it.