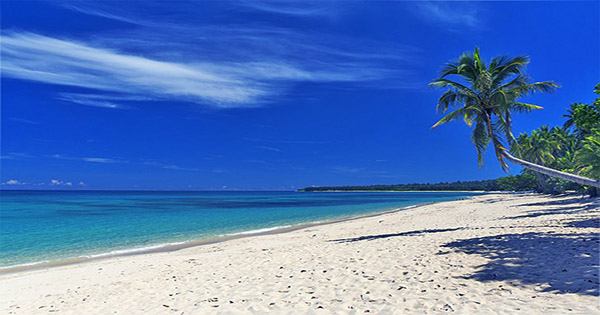 On the Beach Half-Year Revenues Slashed to £4.4M

The Beach Group (OTB) has a half-year revenue of £44 million for the six months from March to March 31, 2021. The figure represents a 79% drop per year for US-based online travel agencies. The group’s total profit fell 22% year-on-year to £3.4 million and pre-tax losses were about £22 million.

The company said it had received £30 million in cash as of March 31, excluding money from customers in any trust account. OTB Group also has a £75 million credit facility. Due to continued COVID-related uncertainties, the company announced in May that it would not be selling vacations for the summer of 2021.

OTB Group Chief Executive Simon Cooper said: “As announced on 12 May 2021, the Board decided to extend the Group’s off-sale period from 30 June to 31 August 2021.

“In light of the recent change in the status of Amber from Green to Portugal, the Board is pleased to have taken this decision early, so that customers may suffer more turmoil and frustration.”

He added that the company was satisfied to see that the companies and markets authorities were investigating whether the airlines were violating the law due to non-refund of some airlines. OTB says it continues to refund customers for canceled aircraft, and as of March 31, the airline owned about £12 million.

Cooper said: “I am delighted to see the regular oversight of the travel sector and I would like to take this one step further by establishing similar trust accounts with other travel companies so that all customer receptions can take place and their vacations should be canceled immediately. All of this will help customers regain confidence when it comes to fair treatment and when they need it most. Cooper added that the OTB board is confident that there are good companies to increase market share as the industry recovers. After a catastrophic 2020 for the travel industry, many expected early 2021 to indicate some optimism. So far, it appears, at least in the sector, are publicly listed companies that publish their quarterly results?