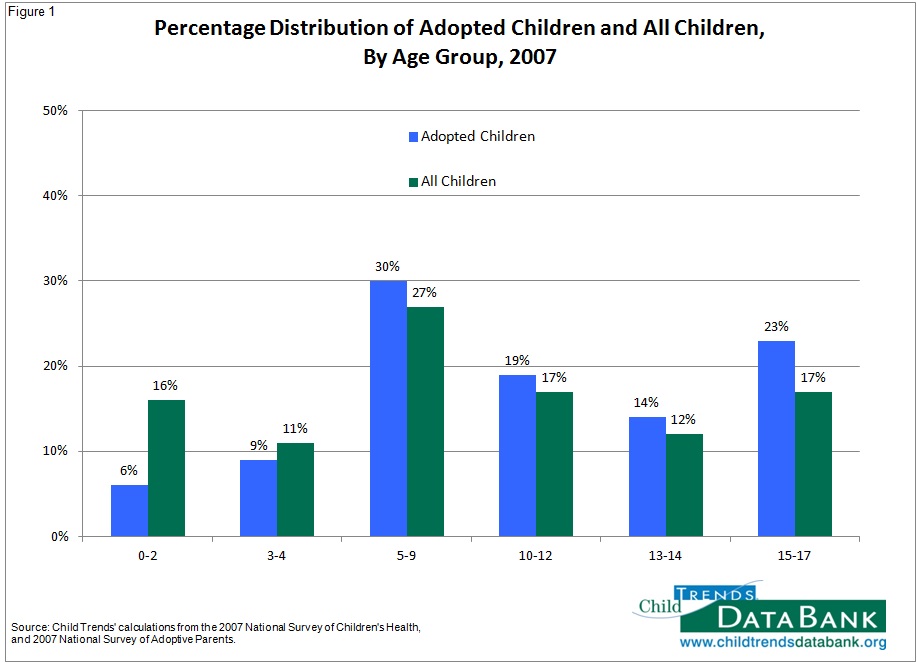 Children’s behavioural problems vary according to age and developmental stages of the children. Because various kinds of development such as physical, emotional, cognitive, moral occur as the child grows older. For girls, compared with childhood there appears to be an increased prevalence of conduct disorder, oppositional defiant disorder and major depression around mid-adolescent. While there are more boys with behavioural problems in the 4-11-year-old age group, girls predominate amongst 12-16-year-old .