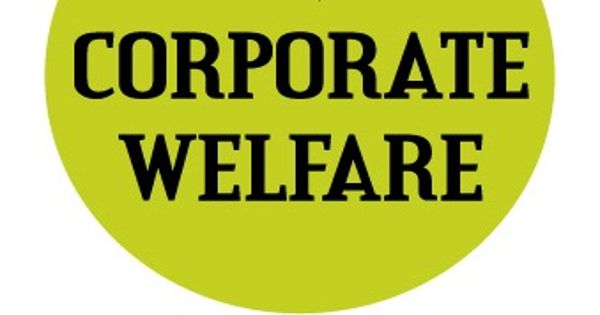 Corporate welfare is financial assistance, like tax breaks or subsidies, given by the government to profit-making companies, especially large corporations. This term is often used to describe a government’s bestowal of money grants, tax breaks, or other special favorable treatment for corporations. Most examples of corporate welfare policies occur in the name of economic development. Texas once had two substantial funds, the Texas Enterprise Fund and the Emerging Technology Fund, both of which were used to subsidize specific businesses’ expansion in the state.

Corporate welfare is financial aid, such as a subsidy or tax break, provided by a government to corporations or other businesses, especially when viewed as wasteful or unjust.

The term “corporate welfare” is often used derisively to refer to a government’s favorable treatment of corporations. Another type of corporate welfare occurs when a government makes nontraditional, extraordinary investments. Sports stadiums are often financed and sponsored through local governmental entities such as special districts or public corporations that receive dedicated tax receipts from the hotel and rental car taxes as well as through local property tax money.

“Corporate welfare” can include tax breaks and grants, amongst other things. The definition of corporate welfare is sometimes restricted to direct government subsidies of major corporations, excluding tax loopholes and all manner of regulatory and trade decisions, which in practice could be worth much more than any direct subsidies. 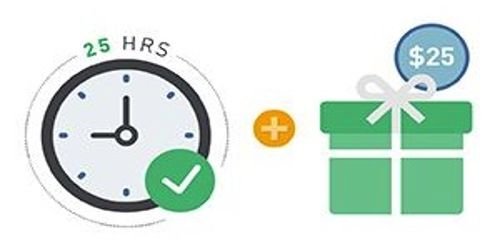 Various labels have been used to describe government policies that benefit particular businesses or industries, including corporate welfare, crony capitalism, political capitalism, government-granted privilege, and favoritism. A case can be made that some labels are preferable to others; however, that’s not a concern of this paper, and we use the terms interchangeably.

Business plays a vital role in a free market. People should be able to invest and innovate, taking risks while accepting losses. In real capitalism, there are no guaranteed profits. But corporate welfare gives the well‐​connected protection from many of the normal risks of a business. It is widely assumed that public services are organized and delivered for the sole benefit of citizens. The reality, however, is very different. The more we consider the role and function of different government departments and programs, the clearer it becomes that they are also designed to bring direct and indirect benefits to private businesses.