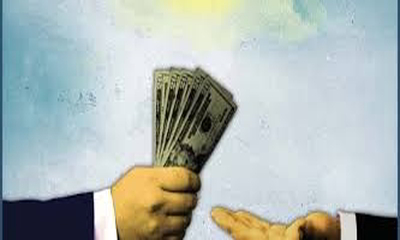 The definition of “corporate welfare” was coined by Ralph Nader in 1956. The Canadian Democratic Party found the term as being a major theme in 1972 government election campaign. Corporate welfare is a term that analogizes company subsidies to welfare payments to the poor. The term is frequently used to summarize a government’s associated with money grants, place a burden on breaks, or some other special remedy on corporations as well as selected corporations, and means that corporations are less needy of such treatment versus poor.