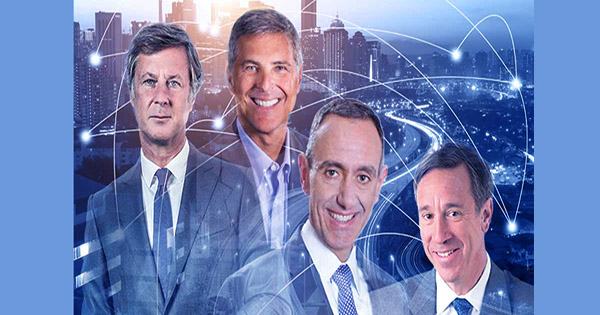 Growing up as a double immigrant in Toronto, having spent a decade in New York and finally starting a lifestyle hotel brand in Shanghai, I have enjoyed living and working in some of the most diverse and multicultural places in the world. I have also worked to name a few for diversity award-winning corporations such as Deloitte, Accenter and Hilton. Research confirms that inequality is best understood, not by classroom lectures or corporate training by those who have had their first experience by 2007. In 2007, when I was senior vice president of corporate development at Hilton, I was on the board of directors at Waldorf Astoria Resort in Phoenix, Arizona. . After a fairly thorough question and answer session following my presentation, I untied my tie and walked to Vallette to recover my car rental.

The valet crew was retrieving the vehicles so I waited politely along with a few guests at the hotel at this iconic resort. Within minutes, not one, but three white men handed me car keys in their vintage sports car, mistaking me for a wallet. I passed the keys to the actual wallet who said, “This is one of the few places where they trust brown people.” It turns out that all three were CEOs of real estate and finance companies and were frequent guests at the resort. While the underlying bias of this experience was disappointing, it does compare to the clear barriers that women and ethnic minorities have faced in reaching senior positions in the hospitality industry.

Given the lack of diversity at the top of hotel companies, it is even more important for executives to get on the beaten path. When I became CEO of Cash Hotels in Shanghai in 2012, I championed growing diversity and made it one of my top three goals as CEO. In many Asian markets, hotel owners strongly associate reputable international hotel brands with tall handsome European men who usually manage them. Despite having this association, in 2012, Catch Hotels set a bold target of 50% female and minority general managers in our hotels and restaurants. Women were then 70% of hotel staff in China, but only 5% of full-service hotel general managers.