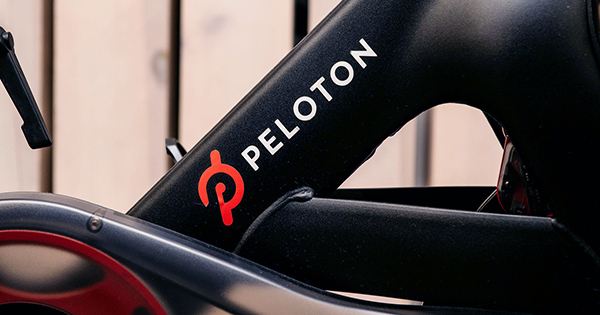 Peloton announced today that it will collaborate with the U.S. Consumer Protection Commission (CPSC), agreeing to recall two voluntary treadmills for the Trade + and Trade versions of its home treadmill system. Those who have purchased the systems can contact the affiliated fitness agency for a refund. The company also agreed to stop selling and distributing two models in the United States last month, with CEO John Foley saying the company was “troubled” by its decision to publicize the CPSC’s decisions, calling them “wrong and misleading.”

Today’s news finds the executive providing many more controversial statements. “The decision to recall both products was the right thing to do for Peloton members and their families,” Foley said. “I want to be clear, Peloton made a mistake in our initial response to withdraw our Trade + at the request of the Consumer Protection Commission. We should have been more productive with them from the beginning. For that, I apologize. Today’s announcement reflects our recognition that by working closely with CPSC we can raise safety awareness for our members.”

Volunteer recoveries are a response to ongoing safety concerns around fitness equipment. The CPSC cited more than 70 cases in total, including the death of a young child. According to the commission, “A six-year-old child died after being pulled down the back of a treadmill.

In addition, Peloton’s adult users, children, pets and / or objects were reportedly dragged behind the treadmill, including 2nd reports of second- and third-degree injuries, broken bones and laser injuries to children.” “I am pleased that the United States Consumer Protection Commission and Peloton have reached an agreement to protect Peloton Trade + and trade product users. The deal, which the commission voted to accept this morning, requires Peloton to immediately stop selling and distributing both Trade + and Trade products in the United States and to refund the full purchase price to those who wish to get their treadmills back. The agreement between CPSC and Peloton is the result of several weeks of intense negotiations and efforts to conclude a cooperative agreement that I believe is in the best interests of Peloton and consumers,” CPSC acting Chairman Robert S. Adler said in a statement.

The revision includes an additional 5,400 in Canada, about 125,000 trades + in the United States (the old system, named after the arrival of new budget devices) and 1,050 trade models. The warning, issued alongside the Trade + Recall, states, “Adult users, children, pets and objects may pull under the treadmill, creating the risk of injury or death,” Trade notes.” Customers will stay until November 6, 2022 for a full refund. After that, the company will only issue a scheduled partial refund.