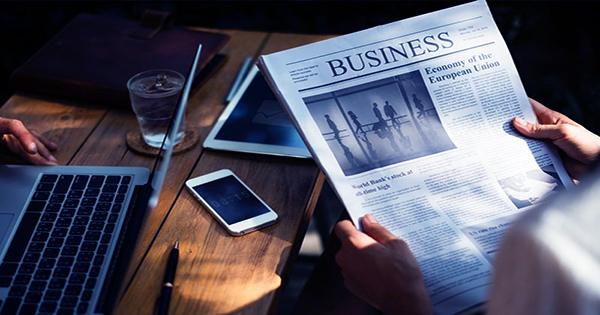 With participation from Defy Partners, Halogen Ventures, and Uber personnel, the round was co-led by Patrick Chung and Brandon Farwell of XFund and Ben Ling of Bling Capital.

Prive, founded by Claudia Laurie and Alex Craciun, who spent two and a half years at Uber before deciding to leave due to their learnings about pricing and incentives earlier this year, wants to make it easier for small businesses to compete with behemoths like Amazon. Prive can generate an opinion that it offers to merchants on what customers prefer to buy on a recurring basis by plugging into existing APIs from Shopify and other e-commerce platforms. Perhaps it notices that people who buy razors also prefer to buy toothbrushes on a regular basis.

It then feeds that information onto the business, which uses it to build more tailored and flexible offerings so that customers are presented with goods they might like and can more easily cancel items that are piling up.

Laurie observes, “The market opportunity is enormous, and the existing [e-commerce subscription] technologies are only touching the surface.” Indeed, according to eMarketer, subscription e-commerce sales have increased by 41% since the start of the coronavirus pandemic, and it predicts that subscriptions will account for 3% of U.S. retail e-commerce sales this year, totaling $27.67 billion. In just two years, the company has grown from $10 billion to $20 billion.

Of course, there’s still a lot to be created, which is where pre-seed money comes in. Prive is currently a seven-person team facing stiff competition, particularly from Recharge, a seven-year-old subscription e-commerce company based in Santa Monica, California, that raised $277 million in growth capital in May at a post-money valuation of $2.1 billion. Recharge had about 330 employees at the time of the announcement, and it was powering the subscription service for 15,000 merchants and 20 million customers around the world, according to the company.

“E-commerce ‘subscription’ is a huge buzzword right now,” Craciun admits. However, he believes that the existing product offers are only scraping the surface of the service.

Clearly, investors are ready to take a chance on him being correct, and Prive being the squad to prove it.