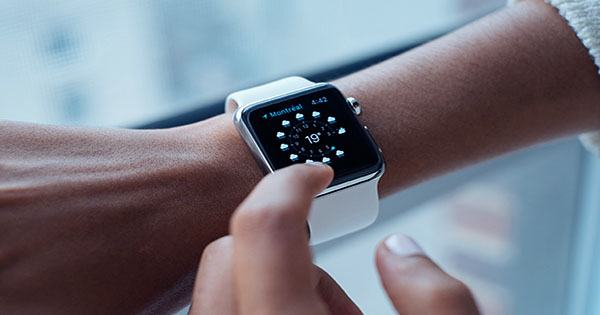 The best missions are not always easiest to fund, improving the quality of emergency response by adding relevant data, such as location, to 911 calls was an exciting goal for the founders of RapidSOS, and one that received popular support. There was only one issue: how would they turn their idea into a successful business? The approximately 5,700 public safety-answering points (PSAPs) in the United States were not exactly strong contenders. 911 centers were cash-strapped and highly decentralized, with few resources to modernize their systems. They already spent their modest funds on staffing and maintaining decades-old technology. Furthermore, spending proposals to modernize centers have stalled in Congress for more than a decade, a matter we will go over in further depth in part four of this EC-1.

People clearly want better emergency services; after all, they are the ones who will ring 911 and seek assistance at some point in the future. Yet, as RapidSOS learned through the poor uptake of its Haven app in part one, they do not think about emergencies until they happen. People were not willing to pay a monthly subscription fee in advance for these services. So, who would foot the bill? Who was sufficiently irritated with America’s antiquated 911 systems to be prepared to spend money to fix it?

Eventually, the company evolved into essentially an API layer between thousands of PSAPs on the one hand and app and consumer device developers on the other. These developers wanted to integrate safety features in their products, but they did not want to spend time engineering hundreds of software integrations across thousands of different agencies. RapidSOS’ business strategy evolved into providing free software to 911 call centers in exchange for charging IT businesses to connect through its platform.

It had been a difficult journey and a typical chicken-and-egg scenario. Tech businesses would not utilize the API if it did not have call center connectors – it was effectively useless in that instance. Call centers, on the other hand, did not want to utilize software that did not provide immediate benefit, even if it was free.

This is the story of how RapidSOS persevered in the face of adversity from 2017 onward, amassing hundreds of millions of dollars in venture capital, thousands of call agency clients, dozens of revenue deals with companies like Apple, Google, and Uber, and partnerships with more software integrators than any startup has any right to. Smart product choices, a finely calibrated business plan, and tenacity would finally provide the company the escape velocity it needed to expand not just throughout America, but also increasingly around the world. In this section of the EC-1, I’ll look at RapidSOS’ current product offerings and business strategy, as well as the company’s move from consumer apps to embedded technology and its fledgling but expanding foreign expansion attempts. It contains important lessons on the value of iteration how to obtain the best user input, and how to determine the best product strategy.