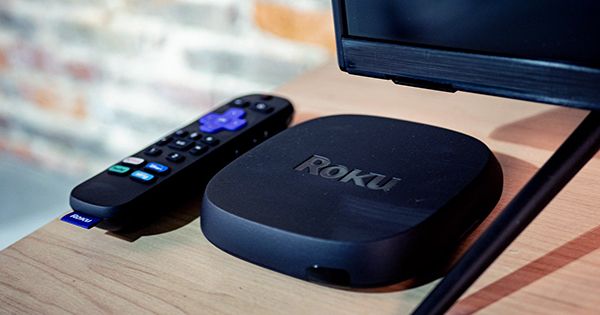 Roku stated this morning that it has reached a deal with Google that would allow it to continue to carry both YouTube and YouTube TV on its platform, following months of bitter contract conflicts. Roku would not go into detail about the details of the arrangement, other than to say it is a multi-year renewal that includes both services.

Customers of Roku and Google, on the other hand, have no idea who won the war or what it implies for Google’s access to Roku’s user data. During the conflict, Roku made public how Google reportedly demanded higher access to consumer data, which Roku described as “beyond the range” of industry-standard norms. According to the report, Google demanded more user data than Roku provided to its other clients.

Roku further claimed that if it did not get its way, Google threatened to raise the hardware spec requirements for YouTube TV. Roku’s low-end players would have been cut off from the service as a result. These are serious grievances. In the case of user data-sharing agreements, customers appear to have a right to know where the decision is made.

When it comes to Roku’s other charges, though, it may be easy to see who won. Google planned to give YouTube video preferred treatment in Roku search results and overrule Roku consumers’ default settings when the YouTube app was active, according to Roku.

Google intended YouTube Music to play the request if a Roku client had YouTube open and used voice search to ask for music, even if the consumer had configured Pandora as their favorite music app. When the new agreement comes into force, this should be simple to test.

Roku had made the specifics of the private talk public in a bid to gain an advantage in the discussions, eventually alerting users in October that the talks had failed and that they would lose access to YouTube TV as a result. Meanwhile, Roku’s accusations were dismissed as “baseless,” and Google denied it had requested increased access to customer data or interfered with Roku search results. Roku was also allegedly seeking to utilize these charges (which had an antitrust tinge to them) to renegotiate a separate arrangement for the main YouTube app, according to the firm. Given that the new deal now covers both services, one has to ask if Roku was effective there.

Meanwhile, a Google representative states: We are excited to announce that we have struck an agreement with Roku to keep the YouTube and YouTube TV applications available on Roku devices. This means that Roku customers will still be able to access YouTube, and the YouTube TV software will remain available in the Roku store for both new and current users. We are glad to have a collaboration that benefits both of our users. Google also declined to comment on the content of the new contract’s data-sharing arrangements, instead citing to previous remarks in which it refuted Roku’s complaints.