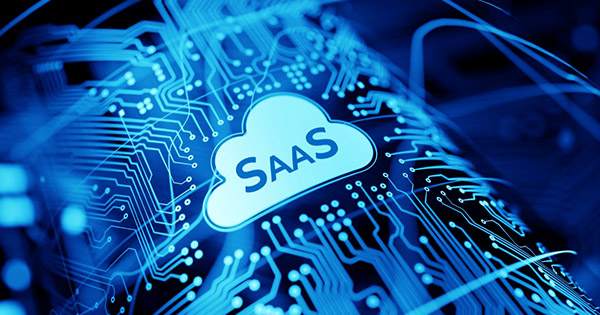 While SAS has become the default way to deliver software in 2021, it is still keen to look for companies that will turn into successful businesses, perhaps even more so in the face of competition. That’s why we’re bringing together three investors to discuss what they will look for when investing in Sauce startups. To begin with, we will have Sara Guo, who has been a partner at Greylock since 2013 where she focuses on AI, cybersecurity, infrastructure and the future of work all in a sash context.

His investments include Obsidian, Clubhouse and Jagrat. His outings include Demisto, which earned $560 million in the Palo Alto 2019 in, and Skyhai Networks, which McAfee bought in 2018 for $400 million. Prior to joining Graylock, he worked for Goldman Sachs, investing in growth-stage companies and advising SAAS companies such as Dropbox and Workday. We will then have Kobe Fuller, a partner of Upfront Ventures, who looks at AR and VR as well as SaaS.

He saw a $2.5 billion exit from Axel’s Exeter to Salesforce and a $2 billion exit from Oculus to Facebook. Up front investments include Bevy, community building software that recently received a $40 million investment with 20% of 25 black investors coming in. Finally, we will have Casey Alward, a principal at Costanova Ventures where she focuses on enterprise startups in the early stages. His investments include Azarto, Bigie and Cyril. She tends to focus on developing tools.

“My entire career so far has been focused on developers: whether it was creating tools for developers, creating software itself or now investing in technology activation for the next generation of technology users,” he wrote on his bio page. This prestigious group will share their thoughts on TC sessions: SaaS, a one-day virtual event that will examine SaaS status to help beginners, developers and investors understand the state of the game and then what. We hope you will join us.

The one-day event will be held virtually 100% on October 27 and will feature Q&A with some of the biggest names and lots of networking opportunities. Importantly, $75 early bird passes are now sold. Book your pass today to save $100 before the price goes up.