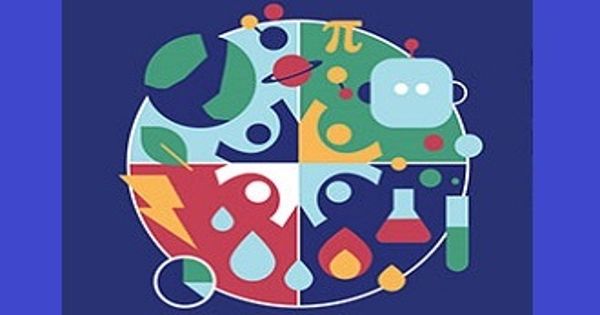 Everything from fertilizers and plastics to liquid fuels and pharmaceuticals necessitates a critical chemical reaction known as hydrogenation. This is a process in which hydrogen is added to unsaturated chemical bonds. Increasing the rate of hydrogenation can result in higher yields for industries while having a lower environmental impact.

A team of scientists led by Associate Professor Yan Ning of the Department of Chemical and Biomolecular Engineering at the National University of Singapore (NUS) has developed a method to increase the rate of ethylene hydrogenation by more than five times that of typical industrial rates.

The research team used oscillating electric potentials to increase the rate of hydrogenation on typical commercial catalysts. Researchers at the National University of Singapore (NUS) have developed technology that can complete essential chemical reactions five times faster than expected.

The team accomplished this by taking a completely different approach. Unlike most current hydrogenation processes, which use a static solid catalyst to accelerate the reaction, NUS researchers used oscillating electric potentials to a commercial hydrogenation catalyst, which dramatically increased the hydrogenation rate of ethylene to ethane.

“Such improvements in the rates or selectivity of chemical reactions help to make a chemical process more efficient. Beyond conventional methods, our work demonstrates a more direct and cost-effective method of optimizing catalyst performance “According to Assoc Prof Yan.

The team’s groundbreaking work was published in JACS Au.

At around 150°C, ethane reacts with hydrogen in the presence of a finely divided nickel catalyst. Ethane is created. Because ethene is a far more useful compound than ethane, this reaction is fairly pointless!

Most hydrogenation catalysts have been developed over centuries, but new catalyst development has typically been limited to conventional material design approaches. A few studies have shown that applying electric potentials to the catalyst can promote catalysis. While these methods have already improved the selectivity and activity of heterogeneous catalysts under static conditions, the use of dynamic external stimuli has received little attention.

To accomplish this, the NUS team conducted experiments in a laboratory-scale electrochemical reactor with a commercial palladium catalyst and observed a rate enhancement of five times under optimal dynamic conditions. Using different electrolyte solutions, they were able to correlate the rate enhancement with the double-layer capacitance—an indicator of the local electric field strength at the catalyst-electrolyte interface. The catalyst’s properties changed on a regular and continuous basis, which accelerated the steps involved in the ethylene hydrogenation reaction.

Further kinetic experiments suggested that the enhancement could be related to the partial removal of strongly adsorbed hydrogen from the catalyst surface at a negative potential, followed by ethylene adsorption and hydrogenation at a positive potential.

The findings show that using oscillating potentials to improve the catalytic rate of a relatively simple hydrogenation reaction is feasible. A similar method could be used to control the activity and selectivity of a wide variety of catalytic reactions.

The NUS team is conducting additional research to better understand the fundamental principles underlying their new technique. They also hope to expand their approach into a general strategy for improving catalysts beyond their’static optimum.’