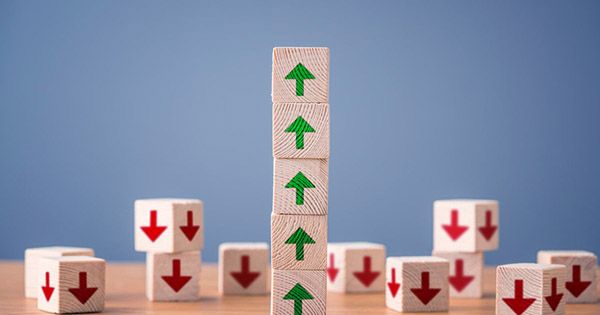 The theory here is: carbon and biodiversity do not link credit to the sale of raw materials as forests, which leads to CO2, what if you associate them with crypto tokens and thus put these CO2 generating materials in the ground? This is the theory behind Single.Earth, which has now raised a $7.9 million seed fund led by Swedish VC ECT Ventures, in its own words, ‘tokenize nature’. Also taking part in the round were existing investors Icebreaker and Pipidrive founders Ragnar Sass and Martin Hancock.

The funds will be used to launch its marketplace for nature-supported MERIT tokens. Single.Earth says it will use its ‘nature-supported’ financial system using merit tokens. The market value for carbon credits is projected to exceed $50 billion by 2030, and with crypto surpassing the $2 trillion market cap by 2021, their plan could only work. It plans to build a ‘digital twin’ of nature that reveals that any region of the world’s environmental significance absorbs CO2 and retains biodiversity.

Using environmental data such as satellite imagery, it will create global carbon models based on which it will build its token marketplace, make a profit through carbon compensation, ‘mining’ a new merit divided into a certain forest or biodiversity zone for every 100 kg of CO2 Token. Merit tokens are then used to compensate for trades, CO2 footprints, or to contribute to climate goals (because the token is ‘used’ and can no longer be traded). Companies, firms and finally individuals will be able to buy these tokens and buy their own fraction of the natural resources rewarded with carbon and biodiversity offsets.

The agency says the market value of carbon credits is expected to exceed $50 billion by 2030. Due to the traceability of the blockchain and its connection to a tradable token, payments to landowners will be immediate. Single.Arth was co-founded in 2019 by CEO Merit Valdalsalu and CTO Andreas Aslide. Valdalsalu said: “Nature is conservative, accessible and financially meaningful; What’s more, it is important for engineers to make systematic changes.”