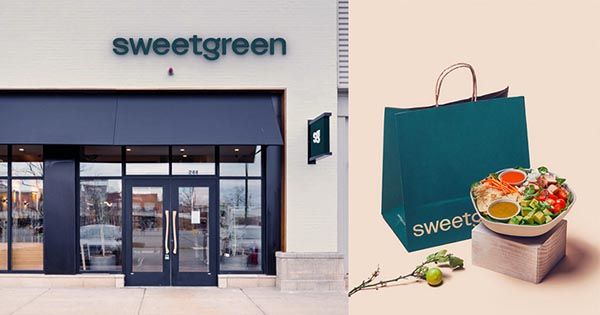 sweetgreen, a fast-casual restaurant chain that raised a lot of money as a private firm, announced the details of its IPO this morning. The well-known salad slinger aims to sell stock at a price range of $23 to $25 per share in its first public offering. Sweetgreen is valued between $2.5 billion and $2.7 billion at such levels, excluding shares allocated for underwriting banks.

Sweetgreen recently raised $156 million at a $1.78 billion post-money value, according to PitchBook statistics, and the pricing are a win all around. Its investors will all profit handsomely from the funds they put into the salad chain.

However, the company’s first public offering is remarkable for a far more fascinating reason than the fact that certain already affluent individuals and groups will soon have more money. Sweetgreen’s IPO pricing is intriguing because it corresponds to our tentative theory about the value of tech-enabled enterprises when they go public.

Numbers in the single digits

Rent the Runway received a revenue multiple of little over sevenx when it priced its IPO. It has subsequently lost ground as a public firm, but it nonetheless established a high bar for what a tech-enabled corporation may be valued in its first public offering. It is worth noting that the Rent multiple is not bearish; non-SaaS unicorns may now earn traditional SaaS multiples, which I believe is positive.

The following game was Allbirds. It was valued at $15 per share, giving it a ninex multiple, according to our calculations. The stock’s worth has now risen to roughly $23 per share as of this morning.

It felt like a price range was building with two upper-single-digits IPO revenue multiples for DTC businesses in a succession. Rent fell as Allbirds soared, but their first public offering (IPO) price was in the middle of the pack.