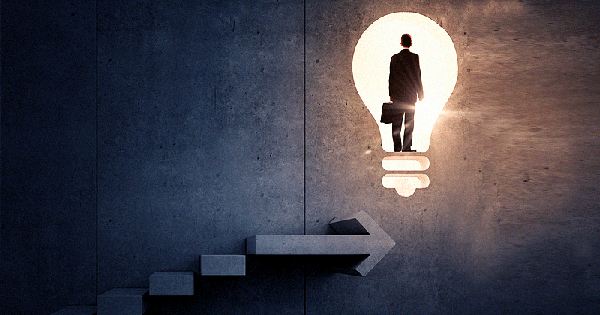 O friends! This week has been more than busy, so we have plenty of room to cover. Below are more notes on the Brazilian IPO market, more coverage of the Chicago startup scene, and numbers of startups related to the results of their recent growth. So, whether you prefer early-stage or next-stage startup, international startup, or domestic startup, we have what you want! Another week, another Twitter conversation about the funding round, to catch you, more people have seen the media complain about funding rounds over other examples of startup activity this week.

Over the years my debate has been that we, scribbling classes, cover fund rounds because they are rare moments those startups are willing to share the results of their operations. The VCs will occasionally complain about this, especially the affluent, considering how investors came up with an idea based on a brief call with an organization that investors would not be interested in investing in. And yet they tell the founders not to say anything to the media. Alas.

Anyway, all of this made me shudder to say, “Hey startups send your data!” And some people did! Others sent us notes about things announced earlier, but we missed them. So here’s digestion of startup growth in a few stages, markets, and the like:

The company recently exceeded the $ 2 million ARR limit. copy is busy building its business among the public, which we like, to share metrics. And while it has increased external capital and increased rapidly while doing so, it provides a proof point that you can share information and your startup can’t explode in an instant fire. I asked CEO Paul Yacoubian if growth had kept up with his expectations, and he said it did.

Our next question: How long can a company double in size again? a copy reached $1 million ARR earlier this year.

Now over the $ 100 million ARR mark. The company, originally bootstrapped after raising less than $2 million during its lifetime, recently hired a CFO. You know what that means – an IPO is coming. Honestly, TextNow isn’t a company I don’t even know, but thanks for sharing the information; I want to know more about it now. See you!