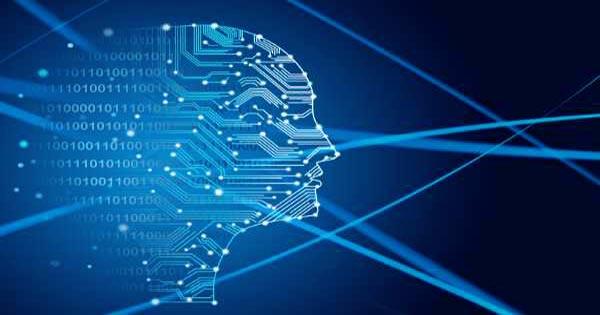 In a report released today by Corporate Europe Observatory and Lobbycontrol, the scale of the tech industry’s spending to influence the European Union’s tech policy agenda was laid out, with hundreds of companies, groups, and business associations spending a total of €97 million ($115 million) annually lobbying EU institutions.

According to research by two lobbying transparency campaign groups, IT is the most expensive lobbying sector in the region, ahead of pharma, fossil fuels, finance, and chemicals.

The EU is working on a number of pieces of digital legislation, including the Digital Markets Act, which will impose ex-ante controls on the largest “gatekeeper” platforms in order to promote fair competition in the digital market by outlawing a number of abusive practices; and the Digital Services Act, which will increase requirements on a wide range of digital businesses, with higher requirements for larger plcs.

Brussels-based legislators are also looking at ways to combat online disinformation and dangers to democratic processes, such as amending the EU’s rules for online political ads and tighter control of online ad targeting in general.

A risk-based framework for artificial intelligence applications is also being negotiated by the group.

Another major regulatory concern in the EU is data reuse.

At the same time, enforcement of the EU’s existing data protection framework (GDPR), which is widely perceived to have been (mostly) weakly applied against tech giants, is another area where tech giants may be keen to influence regional policy, given that uniformly vigorous enforcement could threaten online ad giants like Google and Facebook’s surveillance-based business models. Instead, the Data Protection Commission of Ireland is still evaluating various GDPR complaints filed against the couple.

According to the report, a small number of tech behemoths dominate EU lobbying, with ten companies accounting for nearly a third of the total spend — Google, Facebook, Microsoft, Apple, Huawei, Amazon, IBM, Intel, Qualcomm, and Vodafone — spending more than €32 million a year to try to influence EU tech policy.