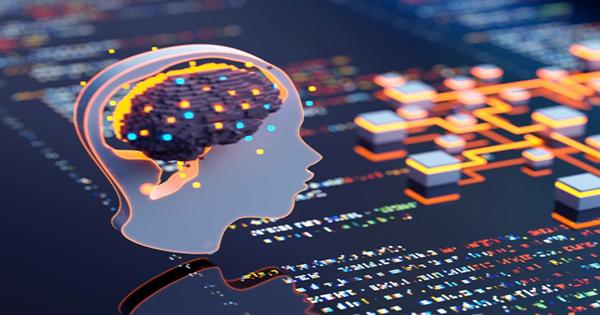 With all eyes on the Indo-Pacific, a burgeoning tech alliance is taking shape in the Euro-Atlantic

If it takes hold, the TTC may become a Euro-Atlantic equivalent of the Quad in the Indo-Pacific: a nascent digital alliance and a foundation for a new democratic tech arrangement. All eyes appear to be on the Indo-Pacific — notably China — when looking at the tech-foreign policy nexus in political Washington.

However, in the areas of data, software, and hardware, the US-EU connection remains an equally significant, if not more so, technological corridor. To put things in perspective, data transfers between Europe and Asia 55 percent higher than those between the United States and Asia.

The TTC provides a strategic platform for the Euro-Atlantic alliance to take advantage of this huge democratic, digital corridor, especially in light of the global geotech competition in which the US, China, and the EU are the three main players. The 17-page Pittsburgh TTC statement lays out a road map for future work and establishes a phalanx of working groups to address critical issues such as technical standards, secure supply chains, data governance, FDI screening, green technology, technology misuse in human rights abuses, and open economies. While the name “China” does not appear in the joint statement, it littered with references to “non-market economies,” “civil-military fusion,” and “authoritarian regimes’ use of “social scoring,” all of which are code for China.

There three areas that stick out right away. To begin with, the United States and the European Union are revising their approaches to technological standards. “Third-tier firms produce goods, second-tier companies make technology, and first-tier corporations make standards,” are according to a Chinese proverb.

The United States and the European Union have both seen how standards may use for geopolitical goals. The United States and the European Union are increasingly aware that allowing the private sector to set standards has resulted in the colonization of standard-setting bodies such as the International Standards Organization (ISO) and the International Telecommunications Union by companies affiliated with the Chinese Communist Party (CCP) (ITU). In view of China’s aggressive international activities, the two sides have rekindled talks between the US National Institute of Standards and Technology (NIST) and its European equivalents. Both want to utilize the TTC to coordinate their standard-setting methods, which will include how they collaborate with the private sector.

Second, COVID interruptions and US-China tech tensions highlighted the fragility of Euro-Atlantic tech supply chains, notably in semiconductors, given the usage of Entity List limitations and TSMC’s shaky position. The United States’ share in global semiconductor production has decreased from 37% in 1990 to 12% in 2020. The European Union has seen an even more severe drop, from 44% in 1990 to 8% now. Both Washington and Brussels are working hard to change this tendency. The US Congress recently enacted the $52 billion CHIPS Act, and the European Chips Act, which expected to pass soon, might draw on the €93 billion Horizon Europe fund, the EU’s €750 billion post-COVID recovery fund, and coordinated national chip industry activities.