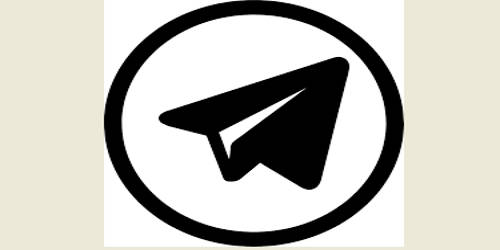 A Daring Rescue – An Open Speech

A Daring Rescue – An Open Speech

Johnny was sound asleep when he was awakened by a loud commotion. He opened his eyes and lay listening. He could hear shouts and screams coming from the outside. Sensing that something was wrong, he quickly threw on his t-shirt and slipped into a pair of jeans, discarding his cotton pyjamas, and rushed out of the house.
There was a huge crowd gathered at one of the houses further up the street. The house was ablaze and thick clouds of smoke were floating up into the clouds. Johnny went back into the house and made an urgent call to the fire department. Then, he ran out again towards the house on fire.

It was Mr. Ong’s house. Mr. Ong and his wife were safely out of the house but their young daughter was still trapped inside the burning inferno. the neighbors had formed a human chain and were using buckets of water to put out the fire but it was of no avail.

Johnny could hear the frantic cries of the young girl inside the burning house. Without thinking twice, Johnny furled himself at the door and broke into the house. He was almost overcome by the thick smoke. Johnny held his breath and managed to locate the young girl. He carried her over his right shoulder and dashed out of the house and placed her on a grass patch.

Soon, the fire engine and ambulance arrived. The paramedics quickly transported the girl to the hospital accompanied by Mr. and Mrs. Ong. The firemen used their big hoses to put the fire out but the house was completely ruined.

A few days later, Mr. and Mrs. Ong came to Johnny’s house. their daughter was still recovering in hospital as she had suffered some minor burns. The couple thanked Johnny for rescuing their daughter.