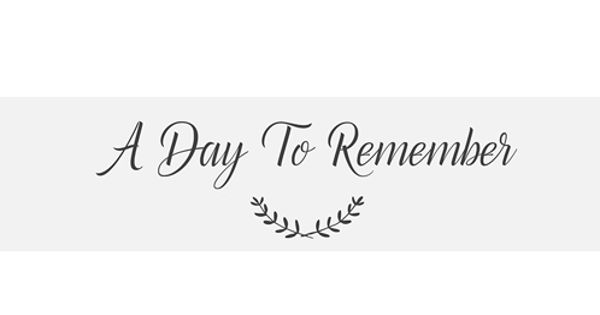 A day to remember – an Open Speech

The cool crisp morning air still lingers in my memory, on that day when we climbed Mount Kinabalu. There were 30 of us from various faculties from the University. It was our first trip to Sabah, and for me, the first trip on an airplane.

The cool crisp morning air still lingers in my memory, on that day when we climbed Mount Kinabalu. There were 30 of us from various faculties from the University. It was our first trip to Sabah, and for me, the first trip on an airplane. We were herded into a college minibus and shown the attractions of Kota Kinabalu as soon as we arrived. We had a slow drive along undulating country roads as we headed for Ranau. Ranau was a picturesque mountainside town where people grew vegetables and fruit. At almost 5000 feet above sea level, the air was pleasantly cool.

We were assigned guides and had to dump our stuff at the park hostels before our climb. We were all excited and fearful of what lay ahead as many of us as fit as they would like to be. The next morning, we were awakened by our lecturers and sent off to a breakfast of eggs and instant noodles. By 6.30 a.m., we were on a trail that suddenly climbed vertically into the jungle. The going was slow as we clambered up the narrow steep paths into the slopes of Kinabalu.

Although it was tough, it wasn’t as bad as I had imagined. It felt very much like the trails running up Penang hill from Moon Gate. So I was in front of the group most of the way. There were many exotic plants that were in bloom and curious monkeys that made the trip exciting for some. Some were just too out of shape and exhausted to really enjoy the scenery.

As I climbed the steep terrain, I volunteered to help two girls who have obviously never heard of exercise. I helped the girls up the mountain. We had to take several breaks at regular intervals. Our guides were rather amused. Then finally we reached the hut at Panar Laban. The trees of the tropical forests were replaced by coniferous trees. It was cloud country at 11500 feet. The temperatures dropped to 10 degrees and there were waterfalls everywhere. So this is where rivers are born! The night we spent at the hut was miserable but memorable as the temperature dropped to minus 1. We tried to sleep as we had to continue the climb at 2.45 a.m. the next morning. We grabbed our torches and groped our way up rocks and crevasses in the dark, with only the reassuring voices of guides and the nylon ropes. All of us soldiered on. As the hours passed, we watched the night grow brighter and as we reached the summit, dawn broke over the horizon like a scene from a National Geographic Special. I was above the clouds at 13000 or more feet and my outdated camera froze due to the extreme cold so I had to rely on Rajesh, my enthusiastic friend, to take a snap of my frozen face. This is a day I will always remember, the day I conquered Kinabalu.