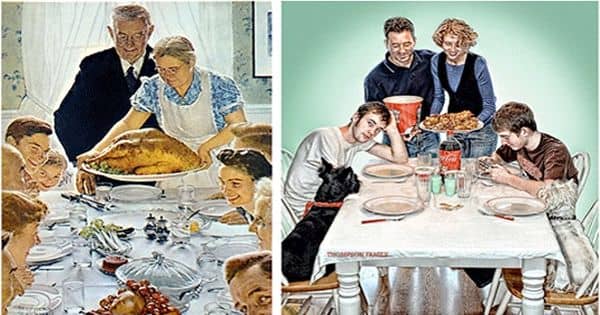 A hundred years from now, life will be much better than it is today – an Open Speech

It is obvious that life will be better 100 years from now. As we advance in technology, we also have new solutions to age-old problems such as pollution, transport, medicine and treatment, food production, war, poverty, and energy production.

The first worry is pollution of land, sea and air. The future may seem bleak as the greed and ignorance of industrialists join forces with evil developers, heartless loggers and hungry farmers. Nevertheless, as we speak scientists and NGOs are battling the frontiers of science and technology pushing innovation for better manufacturing processes and enacting new laws along the way by appealing to the ambitions of a new generation of technocrats, who seem better educated and informed.

Hybrid electric, fuel cell and solar vehicles are leading the way in transport innovation and alternatives. Traffic congestion and accident rates are forcing governments to improve mass transit systems. Trains and sea taxis are even being introduced on islands as land grows scarce. Singapore is a fine example of things to come. They are a model of good governance and environmental practice trying to balance development with sustainable ecosystems. Advancements in science might even lead to reforestation happening faster than deforestation.

The diseases that plague the young and old alike might be reduced, if not eradicated, with new medical procedures like non-invasive surgery, new drugs and the infinite possibilities of cloning technology. Heart and organ transplants may be commonplace, making life so much better. Cancer and deadly pandemics might become a thing of the past as science explores the universe and beyond. We don’t know what lies beyond our solar system and what sophisticated space travel would bring. The possibilities are mind-boggling.

In time, man will realise the need to unite and eradicate hunger, famine and unequal food distribution. Fabulous new technologies in food production are being discovered every day and more and more people are becoming aware of the need to prosper together. People will cross religious and racial barriers to find unifying ideas as is being done by the Pure Life Society in Jalan Klang Lama, Kuala Lumpur. Wars will soon be on poverty and illiteracy.

As mentioned by doomsday predictor Nostradamus, war will be averted and peace will reign if man redeems himself. There is hope yet in the good of mankind as we see more efforts towards nuclear disarmament, the green movement and proactive honest world leaders.