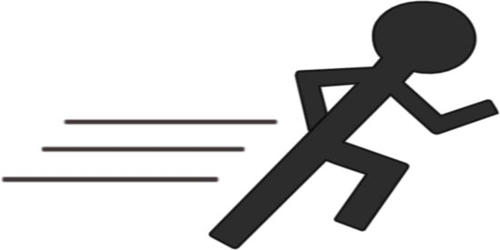 A Narrow Escape – an Open Speech

A Narrow Escape – an Open Speech

There was a huge three-acre pond just a few kilometers from where we stayed. Since moving into our new home in the countryside, my brother, Jim and I used to often sneak out to the pond where we would meet another friend. Dad had warned us not to venture anywhere near the pond area, especially after a friend informed him that an alligator had been spotted there. We took no heed of his advice though. This was our favorite hideout and we were certainly not going to give it up.

On this particular afternoon, the three of us had just finished swimming. Jim and Syed were reluctantly making their way towards the spot where they had left their clothes. I stayed back and was bathing in the waist-deep water when I suddenly became aware of ripples forming on the surface of the water. I cocked my head and looked at the ripples. My eyes caught a motion in the water. A log, I thought. Then I saw it — its snout and its two reptilian eyes. ‘Jim …” I whimpered. Then I screamed with all my might.

Jim turned his head in my direction and immediately recognized the danger. ‘Get out of the water, Jeff. Hurry! It’s just behind you.’

I waded clumsily in the water. After a few stumbles and fumbles, I reached the edge of the pond. I looked over my shoulder. Moving swiftly towards me was an enormous alligator. I froze. Then suddenly I felt a searing pain in my leg. Meanwhile, Jim and Syed screamed and started throwing stones at the alligator and managed to distract it. The alligator went for them now. As it opened its jaws, I could see its jagged teeth. I tried to move but a stabbing pain shot through me. I slumped onto the ground, sprawled in a pool of blood.

Meanwhile, our screams were heard by two hunters who were in the vicinity. On seeing the alligator, one of them fired a shot in the air. It had the desired effect. The alligator stopped in his tracks, retreated a few steps, and slithered hurriedly into the water. Then, I passed out.

When I regained consciousness, I found myself in a totally unfamiliar environment. The smell of antiseptic told me that I was in the hospital. I later learned from my mother that I was rushed to the casualty ward. I was treated for puncture wounds on my right ankle and a long gash which required fifty-six stitches. Mum reminded me of how fortunate I was to have escaped from the jaws of the alligator. It was a narrow escape.