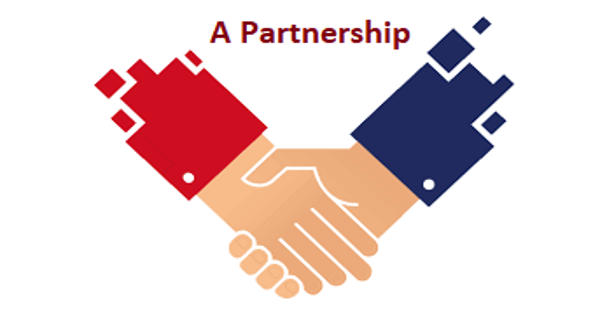 A Partnership – an Open Speech

A Partnership – an Open Speech

Jackson was a bitter man. He swore he would never trust another woman or marry again after his wife left him for another man.

Mariah was a blind woman. She had been busking in an underpass for a year. This passage led from Jackson’s office building to the nearby rail transit station. Daily, Jackson would see her singing in her sweet, angelic voice when he wearily headed for home at 7 p.m.

Their characters could not be more contrasting. Jackson was sociable, talkative, and blunt in his speech. Mariah, however, was the retiring type. One day, Jackson, unable to contain himself, uttered when he saw Mariah, “Why are you cheapening your talents in public by busking?”

Timidly, Mariah replied, “I have a handicapped mother and myself to support. This is all I can do to make a living. Besides, I’m grateful for this work as I have been unemployed for a long time.” For once, Jackson was speechless. Then, he felt pity and compassion.

From then on, Jackson tried to ease her burden. Other than donating some money to her daily, he would also wait for her in the morning to set up her ‘stage’ and equipment. He would then pack up for her in the evening.

Mariah appreciated Jackson’s help. She had always been popular with the pedestrians as she had a sweet and patient nature. Moreover, she was a good singer. Her gentleness was like a balm to Jackson’s disillusioned nature. She encouraged and calmed him as he poured out his woes and regrets over his past mistakes.

Their relationship blossomed. Jackson found himself spending all his spare time promoting Mariah in the subway. She was having an increasing following. Word had it that there was a very good blind singer in Timmin South subway.

One day, a talent scout heard Mariah singing. He spoke to Jackson about her potential. One thing led to another and from that day onwards, Jackson became her agent. Six months later, Mariah released her first album which became an instant hit. Jackson resigned from his job and devoted himself to promoting her talent.

Mariah became famous overnight. Her shy, good-natured personality and mellifluous voice captured the hearts of many fans. However, she was not good at handling all the media attention and business details. This was where Jackson’s capability as an agent complimented her.

Friends and business associates began to remark on their contrasting characters and yet noted how well they complemented each other while working.

Jackson and Mariah discovered a growing fondness for each other. Very soon after, they announced to the media that they were an item. They sealed their business and love relationship by marrying on the anniversary of the occasion when they first spoke to each other.

The unexpected partnership had turned out to be a successful one.