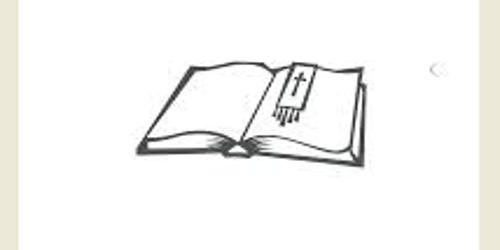 A Promised Lesson – an Open Speech

A Promised Lesson – an Open Speech

I could feel the excitement rising in me as I held the beautifully wrapped present in my hands. I fumbled with the string and then, unable to contain my curiosity any longer, I ripped it open. It was a sleek, brand new laptop. I had scored straight As for my O level examination and this was my reward. I had always envied my friends who were exchanging news about ‘chat rooms’, ‘instant messaging’ and e-mailing’, all of which I knew nothing about. Now I was going to find out.

It started out simply enough. I was searching for some information online when I stumbled upon a social networking site. Soon I became glued to my new-found electronic friend. I began to spend more and more time on YouTube and became enslaved by Facebook and Twitter. I had never imagined that the day would come when I would be transfixed by the glowing screen before me. Whenever I was not glued to these social networking sites, I would be going through gossip or fashion websites.

As time passed, I realized that I was hooked on the Internet. During weekends, when I had more time on my hands, I could easily spend a few hours on my laptop. It came to a point where I chose to lock myself in my room, refusing to come out and take part in family discussions. I preferred to stay connected to the people I befriended in cyberspace although I had never met them. Soon I was spending the wee hours of the morning glued to the Internet. sleep was relegated to scattered naps and my grades at school also began deteriorating.

It was about this time that my parents started voicing their disapproval. It became obvious to them that I was spending too much time on the Internet. I was asked to tone down my usage of the Internet. Yet, however hard I tried. I was unable to pull myself away, unable to terminate my chat sessions, and unable to concentrate on my lessons. I was desperate for just another click, just another look at my e-mail or message board. Then one day, my father took away my laptop. I sputtered and fumed but to no avail. Dad had made up his mind. Over time, I realized that Dad and Mum had always wanted the best for me. that was when I decided to take the big step — to conquer my internet addiction. Quitting was harder than I expected. But with dogged determination, I knew that I would be able to do it. I promised my parents that I would turn over a new leaf.