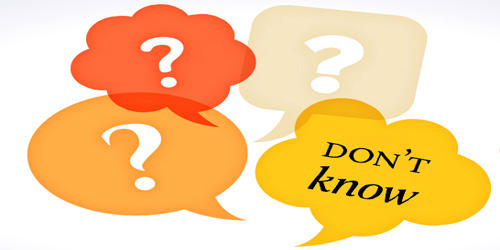 I entered the restaurant, ordered some noodles from one of the vendors there, and sat down at a table near the vendor. The restaurant was about half full.

Directly in my line of view were several other customers, but I noticed one man in particular who was sitting with his back to me. He was seated in an awkward position, hands on the table but with the top half of his body slowly but surely learning more and more to one side, as if he was about to fall off the chair. Just as I thought he would surely fall off, his body pulled itself upright. Wow, he must either be very sleepy or very drunk. Judging the beer bottles in front of him, it must be the latter.

My food came and I started eating, but I could not help but notice that the man in front was again leaning more and more to one side. And once again he pulled himself upright at the last moment.

I took my eyes off him and concentrated on eating my food. Suddenly my attention was broken when I heard a loud crash like something falling onto the floor. I looked up and saw the man lying in a heap on the floor. This time he had actually fallen off his chair. Miraculously the beer bottles were still on the table.

My first reaction was to go and help him up but I noticed that no one in the restaurant had moved. In fact, they were behaving as though it was a small matter. Most of them took one look and continued their meal. Strange, I thought. This made me hesitate. I did not know what to do.

For a minute I just sat there looking at the prostrate figure wondering if he was still alive or merely sleeping, should I help or should I do something. Not knowing what to do is a terrible feeling. Finally, the restaurant owner appeared and muttered in Chinese, “This useless fellow.” He then got hold of the man’s hands and dragged him out of the restaurant onto the five-foot way and out of sight of the customers.

After finishing my meal, I stepped out of the restaurant. I saw the drunk lying next to a pillar, sleeping and oblivious to everything around him. What a pathetic sight.