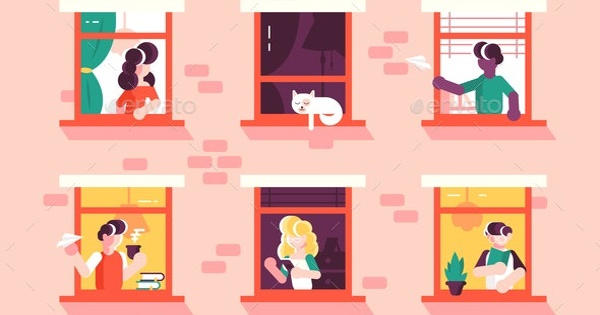 An act of neighborliness that you saw – an Open Speech

The skies were dark. Rain fell in big drops and thunder and lightning flashed across the skies. I shivered with cold and fear as I walked through the streams of muddy water. Some people were rushing by, completely soaked in the heavy rain.

Along the way, I saw some schoolchildren clutching their heavy schoolbags and rushing home. I also saw that some road repair work had been abandoned by workers. Obviously the workers had left in a hurry because of the storm. There were few signs and it was hard to see what was on the road. There were pieces of wood and slabs of metal and it looked like a hole had been dug and hastily covered with planks.

I moved on but suddenly stopped as I heard some sounds. It sounded like children crying. I quickly turned back and went back to the place from where the sounds came. I was horrified! To my dismay, I found that two small children had fallen into the gaping hole on the road. The planks had moved away with the force of the rushing water. I could barely see the children as it was dark all around me. I told them that I was going to get help and ran.

I was not sure of what to do or where to go but decided to go to the nearest house for help. I knew the man, Mr Lee, who lived there. I called Mr Lee and told him about the problem. He readily said that he will get a torch and some rope. He also called his good friend Encik Ahmad to come along with him. A few other neighbors also quickly joined the rescue party and together went to the road. They managed to get the children out of the watery hole safely. The children were very scared and they shivered with cold.

The parents of the children who had just arrived from work were totally shocked to hear of what had happened. They were very grateful to the neighbors who had helped to rescue the children and thanked them profusely. I was very happy that I had been part of this act of neighborliness. It was a wonderful moment, one I will never forget. The neighbors had been great. They had helped people in need without hesitation. I went home with a good feeling.