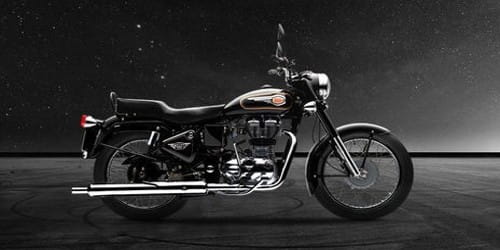 An autobiography of a motorcycle

An autobiography of a motorcycle

The motorcycle is an amalgamation of a motor and a bicycle. Motorcycles aren’t the only two-wheeled form of motorized transportation, there are others like minibikes, mopeds, and a motor scooter.

I was made in a factory in Penang. I was one of a number of 100 c.c. motorcycles that were sent down to Kuala Lumpur to be sold. So I found myself waiting patiently in a shop for someone to buy me.
A few weeks later, a man came and bought me for his son. The boy was barely seventeen but his father was rich and could afford to buy me. I was chosen mainly because of my beautiful red color and that I could go quite fast.

My young owner was a reckless rider. He rode me carelessly all over town, putting me in grew danger. Many times I thought for sure that it was the end but somehow he managed to escape.

However, he tried one stunt too many. On that fateful day, my owner took me out on a reckless ride. His object was to overtake every vehicle in front of him.

That was the end of him.

I was salvaged from under the lorry, repaired and sold again to a middle-aged man who delivered newspapers for a living. So for the next five years, I was made to run thousands of kilometers carrying loads of newspapers. The hard work took its toll on me, and despite several repairs, my owner decided that it was time to retire me. I was too worn-out to be of any use anymore. So I was sold to a motorcycle shop where the owner stripped me of my parts.

Today I am nothing but a bare frame without any wheels. I await the day when I will be sold for scrap. That would be the end of me.