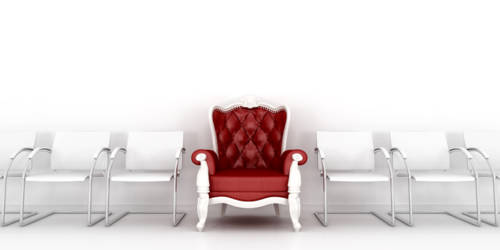 An Interesting Person – an Open Speech

An Interesting Person – an Open Speech

I met Mr. Vijay when we moved into our new house. He was our next-door neighbor. Mr. Vijay was an elderly man who lived alone. He had a part-time domestic servant who came daily to cook and wash for him.

Mr. Vijay was a very sociable and amiable man. He was in his mid-seventies when I first came to know him. He was slightly built and was slightly hunchbacked. His eyesight was bad and he was almost blind without the aid of his thick glasses.

I became fast friends with this old man. For one thing, Mr. Vijay was a bookworm. He loved reading and spent most of his time poring over books, magazines, and newspapers. He was a truly erudite person. He was inquisitive by nature and he would read on just about any topic. This made him a great conversationalist as he could speak on just about any subject under the sun.

Mr. Vijay had bought the house next to ours when he retired a few years previously. It was rumored that Mr. Vijay was very wealthy but he was never spending money unnecessarily and his wants were frugal. Indeed, it seemed that Mr. Vijay spent most of his money o books and other printed matters.

I enjoyed chatting with Mr. Vijay and we would often discuss on various interesting topics. I was a bookworm as well ( and I still am ) and we had similar inclinations towards the subjects we read. We would spend hours talking about history, science, politics and other subjects of mutual interest.

Three years ago, Mr. Vijay died at the age of seventy-nine. He bequeathed all the books which he had in his personal library to me. Believe it or not, Mr. Vijay had more than six thousand books in his library! My father converted one of our rooms into a library to house all the books Mr. Vijay left me.

I feel sad that Mr. Vijay is no longer around. I have yet to find someone with whom I can converse as I had with that learned old man.