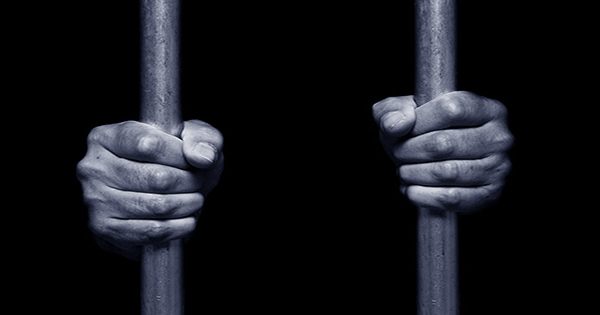 Since the death penalty was introduced in the United States in 1608, various methods have been developed in an attempt to execute punishment in the most humane way possible. Hanging, firing squads and electronic chairs appeared throughout history, but lethal injection became the only remaining method in most states, including the rapid death penalty. However, with drug companies selling deadly doses of drugs for execution and reduced supply of anesthetics, some states have taken on a more classical form of scripture.

On May 14 of this year, the governors of South Carolina leaned towards any means necessary to inflict a fatal injury, signing a bill that would allow prosecutors to use firing squads and electrocution where lethal injections are not possible. A state is adopting a different approach though. According to public documents obtained by The Guardian, the state of Arizona is preparing to bring hydrogen cyanide back into the gas chambers as a death penalty.

Hydrogen cyanide, sold under the brand name Cyclone B, was widely used by the Nazis during the Holocaust and as a deadly punishment in gas chambers in the 1900s, but has not been used in the state of Arizona since 1999. Despite the lack of use, the new documents show the Arizona Department’s efforts to renovate their old gas chambers at ASPC-Florence, in addition to paying $2,000 for a correction of material purchases for cyanide gas production. During August, a number of tests were performed to assess their management skills, and it was speculated that the state could begin reintroducing this method if the tests were successful.

The Guardian noted that tests conducted to make sure the chamber was airtight included some pretty primitive methods, such as placing a candle in a potentially leaked spot to see if there was a shaking in the flames. The document states that the gas chamber acts on a combination of potassium cyanide and sulfuric acid, forming hydrogen cyanide which then resides in the chamber. This is not a peaceful way to die by any means, the latest case to take effect in a gas chamber in Arizona is the death of Walter Lagrand, which took 18 minutes. The revelations come after attitudes shifted from deadly injections, which led to the painful death of prisoner Joseph Wood in 2014 at the hands of executioners.