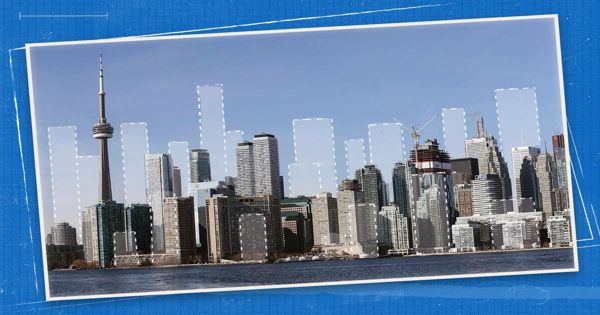 Declared a city in 1994, Johor Bahru is a rapidly growing city. My wish list for Johor Bahru in ten years’ time is simple – a city that is improved and developed based on the existing one. I think Johoreans do not need a ‘megapolis’ but changes that benefit the ordinary man and woman in the street.

Firstly, priority must be given to better-planned roads and drainage. Floods occur every time there is a heavy downpour. It has been flooding in Jalan Air Molek and Jalan Yahya Awal ever since I can remember. Recently housing estates like Taman Johor Jaya were also flooded. In fact, before the city grows more organically, there should be an improvement of the present infrastructure.

Secondly, we need a garden city. We should ‘green’ the city. There are some parts of Johor Bahru that are lined with the trumpet flower trees. They are beautiful when the flowers bloom. This is a fine example that should be replicated elsewhere. Local species like the tembusu should be more widely planted. In fact, many flowering plants thrive in our climate. An example is a bougainvillea. Otherwise, we will really become an urban jungle – pavements and more pavements.

The present parks should also be improved upon. Set up public sports and fitness grounds and facilities for the young and elderly. Outdoor exercise equipment should be put up in all these parks for the senior citizens to exercise and enjoy the fresh air.

In addition, there should be better public transport. I think there are enough cars on the roads. In fact, cars should be banned from the city center itself. Of course, then, there should be more public buses that provide regular and efficient service. There should also be underground train services that link the people from one part of the city to the other. This will cut the massive traffic jams that plague Johor Bahru. Furthermore, there should be pedestrian walkways and bicycle lanes all over the city. This is one way to save the environment.

To ensure that Johor Bahru moves with the other major cities in Malaysia, we should build more facilities for the people. An example is libraries. The latest census figures indicate that Johor Bahru is fast becoming Malaysia’s second-largest city, with a population of over one million. How many good libraries are there in Johor Bahru? There should be a library in every large residential area. Let the children, even the toddlers, make the library their second home. There is also an urgent need to have public health centers. Public health care supported by state-of-the-art equipment should be one of the first priorities of the city. What is available now is too insufficient.

Let’s begin the work of ‘remaking’ Johor Bahru into a city where gracious living is a reality now.