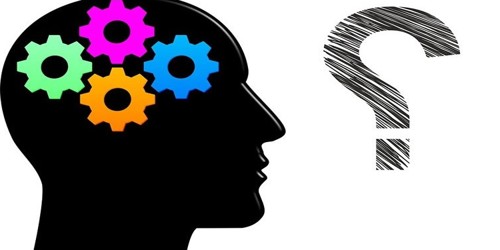 Cheating is a short-cut to success. It has become a very common activity in our modern society. These are the immoral ways that are adopted to achieve any goal. Many people indulge in this practice to make a quick buck without too much effort. The ethical and right way is to perspire and to maintain perseverance in the competitive race. It is anything that involves breaking a rule or getting an unfair advantage

To cheat means to get something by using dishonest means. It includes the use of illegal and unacceptable or easy ways to achieve something. There are many forms of cheating used today in school. Some examples know today include copying a fellow student’s homework, copying answers off someone’s test, writing test questions down for another student.

There are many instances where innocent people have been made to part with their money by confidence tricksters selling “magic stones” and charms that will bring prosperity to the users. After paying exorbitant sums for these fake articles, the gullible buyers ultimately realize that they have paid hard-earned money for worthless pieces of junk.

Then, there are the big-time crooks. These people set up huge counterfeiting operations to produce imitation goods. Branded clothes, handbags, belts, and other accessories are copied closely and produced at a fraction of the genuine articles’ cost and sold as originals. Even toiletries and over-the-counter medications and are being unscrupulously imitated.

Cheating involves looking for an easier way to get out of a situation or using an unfair advantage against others in competitions. Lately, there has been a rise in the manufacturing and selling of pirated compact discs. All forms of CDs are being pirated: audio CDs, video CDs, and computer software. CD piracy has become such a big business that both the entertainment and information technology industries are alarmed at this trend that cuts deeply into the profits of the legitimate copyright holders.

It seems impossible to stop all these cheating activities. The authorities are doing their best to curb such practices but we must also do our part. We should not let greed or superstition make us victims of confidence tricksters, never patronize dealers of ill repute that sell imitation goods as originals and keep away from touts and pedlars that hawk pirated compact discs. Hard work might take a bit longer time to show the brightness but cheating fades the shine forever.