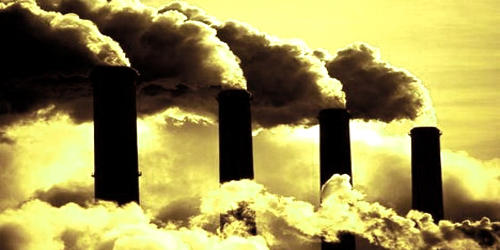 Coal is an abundant fuel source that is relatively inexpensive to produce and convert to useful energy. Coal pollution mitigation, sometimes called clean coal, is a series of systems and technologies that seek to mitigate the health and environmental impact of coal; in particular air pollution from coal-fired power stations, and from coal burnt by heavy industry. However, producing and using coal affects the environment. When coal burns, it releases carbon dioxide and other emissions in flue gas, the billowing clouds you see pouring out of smokestacks.

Coal is used extensively as a fuel in most parts of the world. Burning coal produces about 15 billion tonnes of carbon dioxide each year. The development of new ‘clean coal’ technologies is attempting to address this problem so that the world’s enormous resources of coal can be utilized for future generations without contributing to global warming. Coal cleaning by ‘washing’ has been standard practice in developed countries for some time. It reduces emissions of ash and sulfur dioxide when the coal is burned. 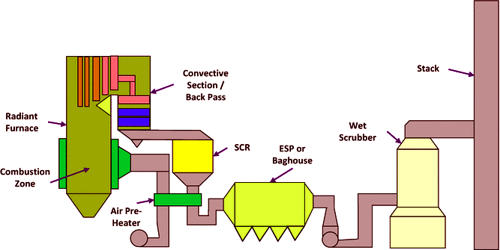 Coal is the dirtiest of all fossil fuels. When burned, it produces emissions that contribute to global warming, create acid rain, and pollute water. The primary focus is on sulfur dioxide (SO2) and nitrogen oxides (NOx), the most important gases which caused acid rain; and particulates which cause visible air pollution, illness, and premature deaths. SO2 can be removed by flue-gas desulfurization and NO2 by selective catalytic reduction (SCR). Burning coal, such as for power generation, gives rise to a variety of wastes that must be controlled or at least accounted for. Particulates can be removed with electrostatic precipitators. Although perhaps less efficient, wet scrubbers can remove both gases and particulates. Reducing fly ash reduces the emissions of radioactive materials. Mercury emissions can be reduced by up to 95%. However, capturing carbon dioxide emissions from coal is generally not economically viable. Carbon dioxide from burning coal is the main focus of attention today since it is implicated in global warming. Cleaning coal and sequestering its emissions significantly raises the per-BT­U price of what would otherwise be an inexpensive fuel.