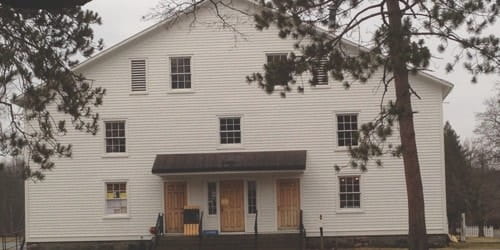 Confined to the House

Confined to the House

It all began with a blister on my lower eyelid. I happened to rub it accidentally and it was painful.
Soon after blisters appeared on my hands and neck. I suspected that I must be coming down with something. My mother examined me and immediately pronounced “chicken-pox”. I had come down with chicken-pox.

She took me to the doctor’s to make sure. The doctor said that what I needed was rest. He gave me a two- week medical certificate and some pills to keep down the fever.

Two weeks! I had to stay in the house for two weeks.

Very quickly more blisters appeared all over my body. I even had some in the throat, which made swallowing difficult. To make matters worse, I began to get bouts of fever. At times when the fever was raging, I seemed to drift into a kind of limbo. Things became hazy and I was not sure whether I was dreaming or awake.

I had a look in the mirror and saw that my face was grotesque. Red blisters covered the whole face. I wondered if I would be scarred permanently.

So I stayed in the house and did nothing. It was not too unpleasant except for the fever and the extra care I had to take not to break the blisters accidentally. Nobody came to visit me. I was forbidden to visit others. It was customary to remain out of sight when one had chickenpox. I had no choice but to comply.

The days passed. Slowly the blisters dried into dark scabs which flaked off after a while, leaving behind little red scars. The flakes fell on the floor, on the bed, and among my clothes.

For two weeks I remained confined to the house. At the end of the period, my appearance had improved enough for me to go back to school. The little scars remained there for a few more months but I was glad my enforced stay in the house was over.