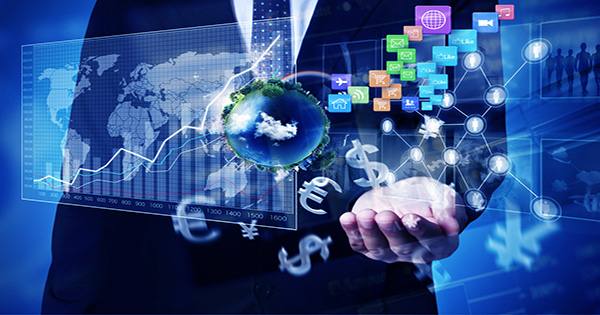 Squarespace made public, Apple has shared details of some music delivery and Twitter has banned by the founder of the right-wing media company Project Veritas. This is your daily crunch on April 16, 2021. Squarespace has filed public access to the New York Stock Exchange via the list directly under the ticker symbol SQSP.

The company behind the popular website maker has seen its revenue grow 28% year-over-year, from $484.8 million in 2019 to $621.1 million in 2020. More notable: The majority of voting power still depends on founder and CEO Anthony Casalena.

Apple Music Streaming Earnings Details in Artists’ Letters – From Spotify to Double What It Provides Starts per Stream. Google has misled consumers into setting data, Australian courts have found – the case relates to personal location data collected by Google via Android mobile devices between January 2017 and December 2018. Twitter has banned James O’Keefe of Project Veritas for its fake account policy – O’Keefe has already said it will sue the company for defamation.

The level raises $27 million from Khosla to Lightspeed to ‘rebuild insurance from the ground up’ – the goal of level companies is to provide a more flexible way for the convenience of employees. Oxbotica has increased $13.8M from Ocado to create autonomous vehicle technology for online grocer’s logistics network – Ocado is considering AI-powered, self-driving systems as a strategic investment in development that will continue its work.

Gold has risen $10.2M to make remote photo and video shoots easier – customers send their products to Gold, then remotely view the shoot and respond instantly.

The IPO market is sending us mixed messages – aggregating IPO news from UiPath, Coinbase, Grab, AppLovin and Geneva. Data scientists: Bring the narrative to the fore – In our collective fascination with data, one thing that often overlooked is that the story plays a role in extracting true value from it.

Enterprise Security Attackers Have One Password Away From Your Worst Day – Exabeam’s Ralph Pisani argued that the world has changed, but cybersecurity has not kept pace.