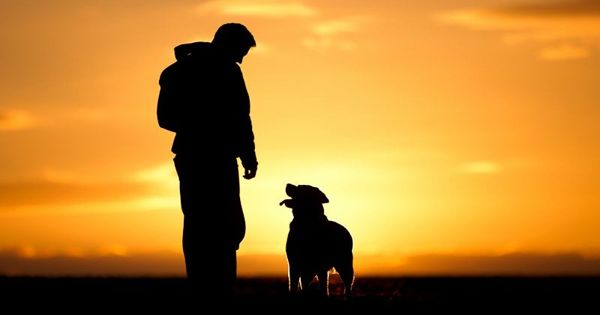 Dogs have always been considered man’s best friend since the beginning of time. In fact, archaeologists have found remains of dogs that are 10,000 years old.

Another instance of why dogs are man’s best friend is dogs are invaluable to a man in their work. Working dogs like the Siberian huskies and collies pull heavy loads across tracts of ice and snow. Sheepdogs such as border collies move sheep away from danger. Similarly, without the Anatolian shepherd, many sheep would be destroyed by wolves and feral domestic dogs. Herding dogs are used by stockmen in sheep and cattle farms around the world for mustering.

Furthermore, police dogs, sometimes called K9 Units, are great assistants. They help track or immobilize possible criminals while officers arrest or investigate the scene of a crime. Some are even specially trained for anti-terrorist units, as in Austria.

In addition, some dogs help find lost people and animals. St. Bernard is an example of a search dog. It was historically used in Europe in the case of avalanches and lost travelers. Search dogs are used in lost person searches each year and have helped save human lives.

Thirdly, dogs help the sick and disabled. These therapy dogs visit people in hospitals and nursing homes and provide cheer and entertainment. A wag and a lick on their hands brings a smile to the elderly in retirement facilities, the ill and injured in hospitals.

Assistance or service dogs help people with various disabilities in everyday tasks. A newspaper columnist, Anthony Thanasayan, in his column ‘Wheel Power’ has been writing about how his friends have made significant changes in his life as a person born with a disability. His dogs help him to open and shut doors, push his wheelchair for him. Most importantly, they keep him from being depressed.

Intelligent, loyal, and loving, dogs really do live up to their reputation as man’s best friend. Many of us would be lost without our faithful companions.