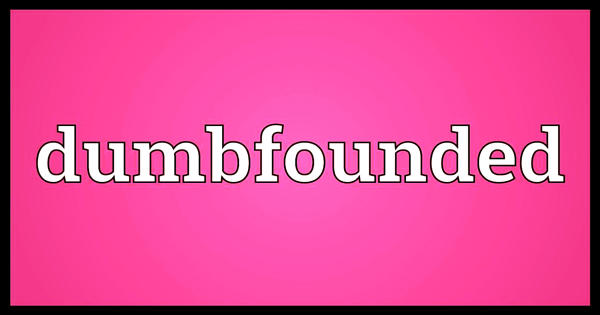 Ahmad was a weakling. He was all skin and bones. To add to his woes, he had a severe acne problem on his face. It was no surprise that he was not a hit with the girls in the class. Added to his problems was the fact that he stuttered when he was shy or nervous.

There was one advantage Ahmad had, however. He had a beautiful voice. It was a clear, high, and steady tenor. However, none of his friends knew about it as he practiced singing only in the bathroom. Once, he was caught unawares singing in the corridor by his classmates. The moment he saw them, he denied that the beautiful song they had heard was sung by him. They were convinced when his voice went to a characteristic stutter. “I …I…real-lly did-didn’t s-sing…. ”

One day, the class of Secondary 4B, which Ahmad was in, heard about a singing competition that was to be held in the nearby community center. A prize would be awarded for the best student singer. It was a well-known yearly competition and many students support All, their classmates. He had a nice baritone voice and good showmanship. So it was really a surprise for the students to see Ahmad’s name besides Ali’s on the notice board, which announced the auditions on 15 May.

“You can sing, Ahmad? Get real! Don’t make me laugh !” was the essence of the unkind remarks directed at him when they saw Ahmad before he entered the audition room. Ahmad felt awkward and sad. It was enough that they did not support him but ridiculing him was too much.

When the results were announced, class 4B could not believe their ears. Ali had of course qualified but so did Ahmad for the finals. How on earth did the stutterer do it, they wondered.

A few of All’s friends accosted Ahmad in the toilet. They forced him to sing a favorite song. Of course, under such disbelieving eyes and prejudice from his classmates, poor Ahmad could not sing. He could only stutter!”I will show them like I did at the audition,” Ahmad vowed to himself. In the week before the finals, he was fortunate to have the services of his father’s friend, a former singing instructor who polished up his delivery and improved on his showmanship.

The finals of the singing competition finally arrived. Ali’s supporters were out in full force. Mr Mok, the principal, and some teachers caused quite a stir among the students when they turned up to support the two finalists from their school.

Ali sang to the crowd’s delight. It looked like he was the clear favorite. His resonant and modulated voice, together with his good showmanship, endeared him to the audience.

Ahmad was next. There was a hushed silence before he began. The claps were few, coming from the principal, teachers, and his only friend. Some subdued boos came from a few disbelieving schoolmates of his who felt that he was not fit to be a finalist. Quite a number of the audience had heard of his stuttering defect and came to see for themselves whether the judges had made a wrong decision to admit Ahmad in the finals.

When Ahmad mounted the stairs to get on the stage, he was determined to prove them wrong. Mr. Chan, his singing instructor, had told him to focus on himself and the song. To the encouraging smile of his instructor, he sang his heart out. His song was ‘Climb Every Mountain’. He adapted his tone and expression to the lyrics, and his voice hit the right notes and pitch. His delivery was clear and his voice never wavered. “Where was the stutter?” his detractors wondered. But what amazed everyone, including the principal and teachers, was Ahmad’s delivery and showmanship. He executed the song well and his movements were appropriate and well-coordinated.

When he finished singing, there were very few dry eyes. Then there was tense anticipation from the audience as the judges decided on the winner. In spite of Ahmad’s outstanding performance, almost everyone felt that All would be the winner. They were wrong. When Mr. Tan, the chief judge announced Ahmad as the winner by a narrow margin, the audience sat in stunned silence. Suddenly, everyone cheered and rose to give him a standing ovation. The winner had finally dared to ‘climb his own mountain’ and in the end, tasted the sweet spoils of victory.