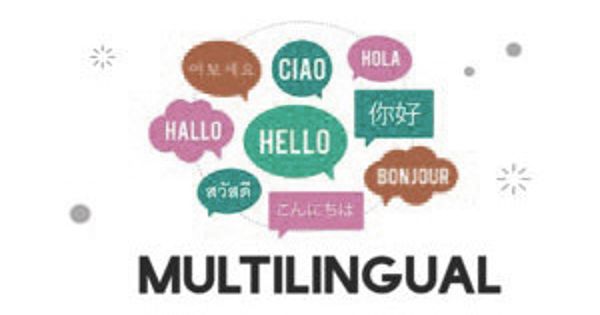 Everyone should learn a foreign language – an Open Speech

Not many people are interested in spending time, money, and effort to learn a foreign language these days. They think that knowing their mother tongue and the English Language is good enough. This is a pity because there are many benefits to learning a foreign language. I feel strongly that everyone should learn at least one other foreign language in their lifetime.

The most obvious benefit of knowing another language is that you can communicate more easily with people from different parts of the world. You will be able to learn more about another culture and form new friendships. Traveling to other countries would be easy. For example, if you know French, you will be able to communicate with people in most European countries, Canada, Africa, and even Vietnam. In addition, you will be able to enjoy more variety in entertainment and reading material. Imagine being able to read and understand Japanese comics or to watch Korean drama without reading the subtitles.

Finally, the ability to communicate in another language is valuable when you want to get a job. You will have the edge over those who know fewer languages because you will be able to deal with people from other parts of the world. Being multilingual does not only make it easier for you to find a job but also makes you more valuable to your employer. This means that your salary and your job prospects will be better too.

In conclusion, there are many benefits that come from learning a foreign language. Hence, I strongly recommend that everyone learn an additional language. The benefits gained are worth the time and effort spent.