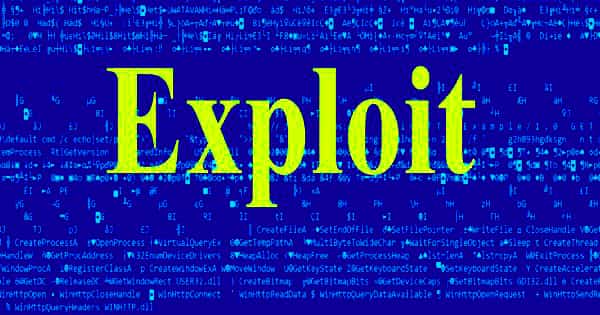 Siew looked at the lady in gratitude. Finally, someone was going to help her obtain medical help for her father. She may only be ten years old, but Siew understood how much money $40,000 was. It was way beyond her ability to ever earn such a large amount of money. No matter how many cardboard pieces she picked up to sell to the rag-and-bone man, she would never earn even a quarter of that amount. Her beloved father lay on the rough bedding of old newspapers and other ‘castaways’ salvaged from the rubbish dumps. His fever was raging as high as ever, with the infection slowly but surely spreading in his body.

The woman smiled at the little girl. What a Siewt little thing, she thought. It was really such a waste, sending her on such a dangerous mission. But she had no choice. Someone had to plant the bomb, and sacrifices in the course of the revolution were inevitable. The lady clasped Siew’s hands in her well-manicured ones and solemnly agreed to get her father the best treatment possible if she succeeded in delivering the package safely. Siew was only too happy to agree.

The next morning, Siew was handed a large parcel. Her job was to place it in the first table in the popular restaurant downtown. After that, the lady promised that she would send her father to the best hospital where he would be treated for his infection. Siew skipped almost gaily to the destination. She thought about her kind father who had struggled to bring her up in a manner that was dignified and proper. He never let her beg or do so himself. All that they earned came from hard work. Tears collected in her eyes as she thought of how much she loved him. With renewed determination, she trudged quickly to the restaurant.

Her presence in the restaurant was not noticed by anyone. After all, she was too small to catch the attention of the busy waiters. She left the parcel and then ran quickly back to the shelter where her father was. Siew was so excited that she had managed to earn the money to save her father. She would tell him proudly when he awoke that she did not beg for it. Sitting by her father as he groaned in his semi-conscious state, she waited patiently.

Night came and then morning approached, but still, the lady did not show up. Siew went outside to see if she was coming. She tried to tell herself that perhaps the lady could not remember where the shelter was. But it was of no use. She had to face what she had refused to acknowledge. It was obvious that the lady had never intended to keep her promise. Finally, Siew’s forced optimism crumbled and she sat down on the gutter outside the shelter, her sobs mixing with her father’s groans to form sad music in the still of the night.