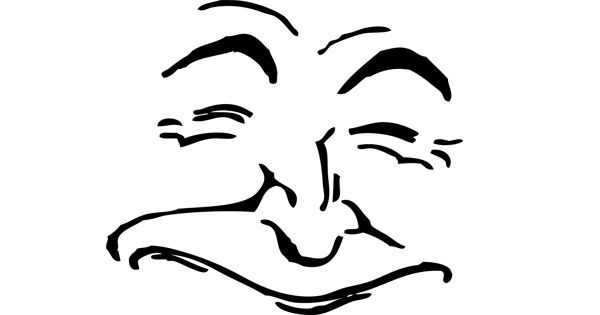 Feelings of an old man – an open speech

Feelings of an old man – an open speech

The old man turned away sadly as his eyes filled with tears. Poor Mr. Dev thought Indra sympathetically. Another day went past and there was still no sign of his family. Indra wondered how children could be so heartless as to abandon a parent like this.

Indra recalled the day the old man was admitted to her ward. He was thin and frail. He could not produce his identity card but he could remember the number. The hospital tried to contact his family using the phone number he gave them but it was in vain. He was treated for a lung infection and was now recovering. Soon, it would be time for him to be discharged. Where would he go then? He did not look strong enough to fend for himself. Indra threw down the file she was holding as anger rose within her.

`I’m just upset about old Mr. Dev,’ she replied. Poh nodded with understanding. She had been a nurse much longer than Indra. She had seen many cases of abandoned old people and she had learned to control her feelings.

‘Don’t worry too much, the hospital will contact the welfare department. Mr. Dev will be placed in an old folks’ home,’ Poh said and patted Indra’s arm comfortingly.

Indra sighed. ‘I know. It’s just that the old chap really longs for his family to visit him. He cleans and tidies himself every morning and sits up to wait expectantly. You can see the eagerness in his eyes whenever the door opens. At the end of the day, he goes to sleep with tears in his eyes. It makes me cry inside.’

Poh shook her head sadly. `He needs a miracle.’

Two days later, the doctor confirmed that Mr. Dev was fit enough to be discharged. Indra was informed that the welfare officer would come to take Mr. Dev to an old folks’ home the next day. With a heavy heart, Indra helped Mr. Dev to get ready. He was still a bit weak, so she put him in a wheelchair to take him down to the hospital lobby where the welfare officer was waiting. Her eyes were misty when she saw how sad the old man looked as they got into the lift. The lift doors opened at the ground level and she pushed the wheelchair out carefully. ‘Appa!’ a voice cried out. A middle-aged woman rushed forward and embraced the old man in the wheelchair. Both of them began to weep. India smiled through her tears. It was the miracle she had prayed for.

Indra left the scene of the reunion and went to look for the welfare officer. She was eager to tell him the `bad’ news that his trip to collect Mr. Dev was a wasted one.