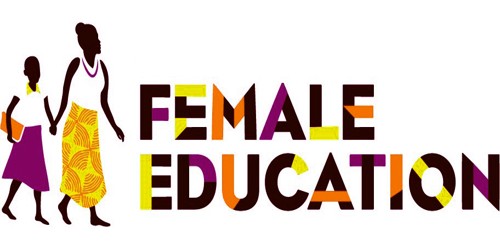 Education is the backbone of a nation. It is beyond doubt that female education is necessary for the development of a society. The prosperity of a country depends on the education of both her male and female population. About fifty percent of the total population of any country is female. Keeping this large portion of the population confined to the houses, no country can make a harmonious development. Napoleon was once asked what the great need of France was. He answered. “Nation’s progress is impossible without trained and educated mothers.

Female education is necessary for many ways. Firstly, women have some special tasks and duties. Education is very necessary for them to perform their duties properly. Without education, all their prospective faculties will be crippled. Secondly, every woman is a potential mother. Education of a child greatly depends upon its mother. In that case, an educated mother would be able to bring up her child better than an uneducated mother. Thirdly, social responsibilities should also be shared between men and women. In conjugal life, a woman can help her husband in many ways. A woman needs to be educated for this as well. Otherwise, she would not be able to understand her responsibilities towards her family as well as towards society. A good mother can produce a good citizen. In order to have good citizens, Female education is a must. A country cannot prosper if its women are kept ignorant.

Throughout the ages, women were not given equal opportunity in education. They were badly treated at the hands of their so-called male partners. Today this situation has changed. It is thought that educating women is empowering the women in all spheres of life. Thus education will enable women to make their parents, husbands, and children truly happy. Consequently, it is very important that women should be educated. By being educated women can directly contribute to the social and economic prosperity of a country. So none can deny the necessity of female education for social development.