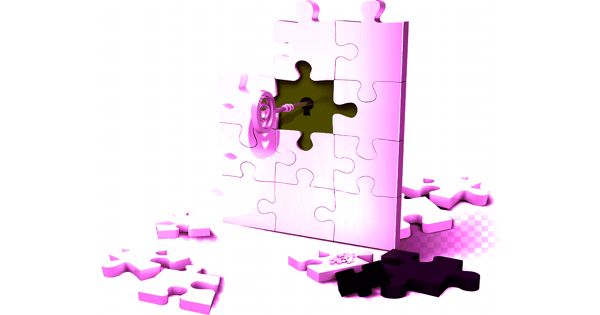 Hunger gnawed at him again, giving him no respite even in this cold night. He pulled his rags around him tightly, but they still failed to keep out the biting wind. He vaguely remembered warm beds and hot food in days long past and cursed his mind for not being able to remember. If he could think about it, maybe his body would be fooled into thinking that it really was warm and well-fed. But it was not going to work. Ben got up and decided to walk off the hunger pangs. Maybe he would find some food along the way.

The night was still young for those who had the means to enjoy themselves. The streets were lit in strange iridescence from the night spots. Ben trudged wearily down the streets, despairing of ever finding food. Suddenly, he found himself caught in a car’s headlights and saw a well-dressed figure coming out of it and walking towards him. He blinked to see the person clearly. But the notes clipped between the man’s fingers arrested his attention.

The man’s voice was low and even, asking a question that Ben could hardly make out. When he showed that he could not hear, the man spoke louder. ‘Are you interested in earning some money? We have a game that’s still lacking some participants.” Ben was intrigued. They were going to pay him RM1,000 just to play a game. He wondered what the game was, his skin prickling at the premonition of danger. Yet, the attraction of the money was too great for him to resist. He nodded quickly and was told to meet them down at the highway in thirty minutes.

Ben walked his way to the appointed rendezvous. All the way, he racked his brains for some answers to the questions that were whirling in his mind. But he could find none. On the highway, he saw three more cars beside the one he had encountered earlier. There was a group of men standing around, their lighted cigarettes looked like tiny lights in the dark. When he got closer, Ben saw that they were armed. He began to panic. But the man who had spoken to him came forward and explained the game to him. If Ben could escape unscathed to the riverside with the men hunting him down, he would be allowed to keep the RM1,000 that they were giving him now Ben felt a strange fear in his bones, but could not help thinking how the money would change his life. He had been dirty hungry and without hope. Now, there was a chance for a new life. Yet, he doubted if he could make it to the riverside in his weak condition. In the end, he decided to take on the challenge.

Ben was given a ten-minute headstart, and he made the most of it. He ran like his life depended on it, as it literally did. Falling over stones and stumbling as his joints gave way, Ben came close to the riverside. In fact, he could hear the gurgling of the river on its way downstream. A smile broke his face as he realized that he was going to make it. Suddenly, a sharp pain exploded in his chest and he fell. Touching his chest, he saw an arrow protruding from it. Blood was flowing rapidly and he could hear the footsteps of the hunters behind him. He tried to pull himself to the riverside but he could not. As the lifeblood slowly poured out from him, Ben realized that he was going to die a rich man. Smiling, he patted the money in his pocket and then closed his eyes. Forever.