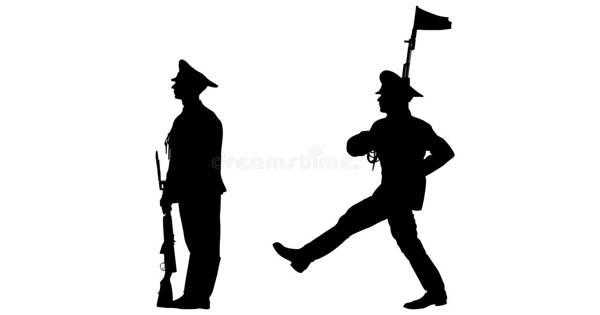 Compulsory national service in Malaysia is implemented for 18-year-old school leavers. In my opinion, national service is good for them. For one, it is a good way for them to spend the three-month break while waiting for their examination results.

During the program, the trainees learn a lot of things like national ideology and history. The objectives are to instill in them qualities like loyalty, tolerance of others, and living in harmony in a multi-racial society. The trainees will come out of the three-month’s national service stronger and much more thoughtful.

At home, they tend to take their home comforts and family members for granted. During the training, they live in camps away from their family. While at the camps, they gain a lot in terms of becoming more independent and disciplined. These are good traits to acquire. And such traits will stay with the young people.

One cannot deny that national service is a great way for Malaysian youths to channel their energy, especially while waiting for their SPM results. After all, three months is not a long time compared to Singapore, whose government implements their national service for two years. Our government has worked hard to make national service a success. Moreover, it provides them with essential skills in life. Not only will they learn more about their own country, but it will also build their confidence, teach them to cooperate in a group and mix with people of other ethnic backgrounds.

To those school-leavers who seldom mix with other races, this is their chance to do so. They should take it as a challenge. After all, the whole idea of National Service is not so much to instill a sense of patriotism but more a sense of discipline, courtesy, and civic consciousness, which is very lacking in a lot of young Malaysians.

As for the argument that school-leavers are going to college three months later, this is rather insignificant. Many school-leavers do not join a college straight away after leaving school. Moreover, the trainees learn a lot of skills and knowledge during the national service. It certainly is not a waste of time. In fact, it is a very good experience for school leavers before they proceed to colleges for tertiary education.

Considering these benefits of compulsory national service, I am convinced that it should not be stopped. What should be done instead is to improve the period of training to include a more challenging curriculum which our youths really need.