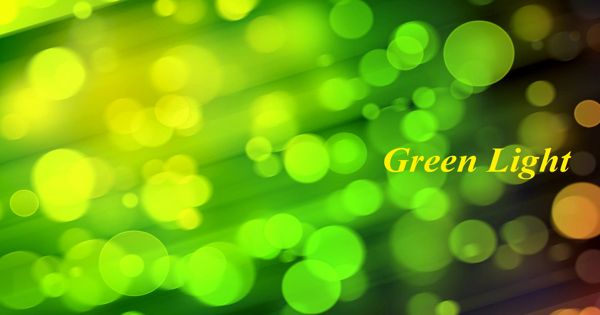 His fingers were numb from waiting to detonate the bomb. As the sounds of gunfire and shouting whirled in a cacophony around him, insidious fear crept slowly into him. He felt like he had been waiting for an eternity when it had only been twenty minutes since the last skirmish erupted. He held the lives of his comrades literally in his hands, as his role was to detonate the bomb that would blow up the enemies’ escape back into the dense jungle. But the signal had still not come.

All around him, the strangled cries of men forced themselves into his unwilling consciousness. He wondered how long it would be before it all finally died down. But it was unlikely that he would see that end; he knew that the war had only just started. As he thought about all that he had to leave behind to defend his country, hot tears rolled down his cheeks.

He remembered the warm and loving faces of his family and those halcyon days that were now so far away as he plowed deeper into the smoke and death that was undeniably war. When he had gone home one day, full of resolution and enthusiasm to join the war, his parents were stunned. After all, he was only fourteen, an age when boys were still exploring the hills and caves behind the village. But he was adamant. He had gone to listen to the stirring speech by the war recruitment officer, who had won over the hearts of the young men and boys with his speech about the valor of men and the honor of being in a war. Nothing was going to stand between him and his maturity into a real man; he had decided there and then.

The day he left the village to board the rickety truck which would bring them to the barracks dawned bright and fine. What a good omen, he had thought then, trying hard to ignore the tear-stained faces of his family. He had felt a pang of fear and regret, suddenly realizing that he did not really know what he was getting himself into. But he was determined to keep up a brave front.

Even now, he found himself having to maintain a stoical front. The war had none of the romance that he had thought it entailed. There was nothing even remotely resembling the beauty of camaraderie, the songs around the campfire, the triumph of the human spirit, or even the glory of victory. It had only been an extended experience of brutality, fear, death, and fatigue.

Now, when the enemies pressed on to capture the town, many comrades were dropping like flies. He wondered why the signal had still not come. Taking the risk to peer out of his reinforced position, he looked for the captain who was to give the signal. A sharp intake of breath froze him. The sandbags that protected the captain’s position had been blown to bits, with the torn body of the captain slumped all over. The fear that he had managed to dam now rushed forward unabated. What was he to do now? The signal was never going to come. He stared with irresolution at the detonator. Finally, he made a decision. Grinning for the first time since he stepped onto this battlefield, he put his hands on the lever. Suddenly, he felt the first heat of explosion from a grenade that had landed mere centimeters from him.