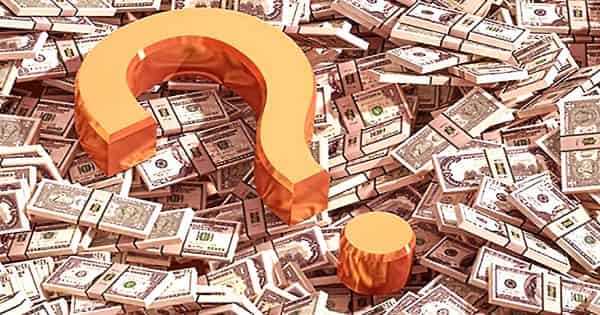 Having too much money is a bad thing – an Open Speech

Having too much money is a bad thing – an Open Speech

Most, if not all, people would love to have a large amount of money dropped into their laps. They say this because they feel that money can solve almost all their problems and worries. However, while it may be true that having money can take care of your basic needs like food and a place to stay, having too much money is bad for your body and your soul.

Firstly, having too much money can lead to a deterioration of values. Becoming rich can make a person proud and arrogant. The rich can afford flashy cars, branded clothing, and jewelry. They always look well-groomed and so they become vain and proud. Putting too much value on material things makes a person shallow and uninteresting. They think highly of themselves and look down on others who struggle to make ends meet. In addition, the rich are used to solving their problems with money and they can no longer tell right from wrong. They begin to think that whatever they do is right. Hence, having too much money can change your personality, destroy your moral values, and make you an unlikeable person.

Secondly, being very wealthy can affect relationships. A wealthy man will attract insincere people who try to befriend them for personal gain. This leads to suspicion and mistrust of others which can affect relationships with family and friends. A rich man can end up being quite lonely as he does not know who his true friends are. Having too much money can destroy relationships and lead to loneliness. In other words, too much wealth may lead to unhappiness.

Besides that, having too much money can lead to poor health and an early grave. We know that the wealthy can afford to eat good food regularly. There is nothing to stop someone who has the means from indulging in whatever he likes, be it exotic meats or expensive sweets. Unless he is disciplined and health-conscious, a rich man is likely to eat too much rich food which may harm his body. Coupled with a lack of exercise due to his being driven everywhere and having everything done for him, he is likely to develop some critical illnesses such as heart problems and high blood pressure.