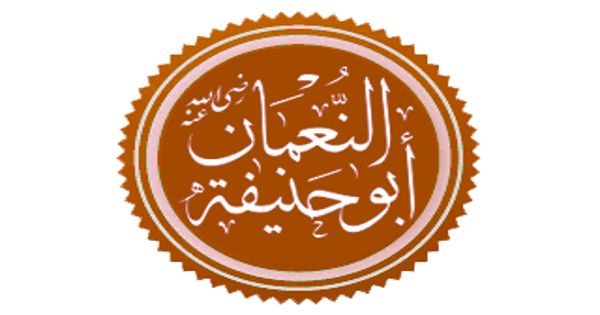 He was born in 80 AH in Kufa and when he was around 70 years of age, he passed away in Baghdad in the year 150 AH. His family belonged to an illustrious and religiously influential lineage of Kabul (Afghanistan), which consisted of Zoroastrian priests of Kabul.

Abu Hanifa was a very meritorious, scholar and has sharp knowledge from his early childhood. mam Abu Hanifah was tall, had a broad and friendly face, fair and wheat brown complexion, full beard, pleasant appearance and was overall a clean, holy person. He was always considered to be content and patient person, full of wisdom and knowledge. As has been mentioned above, from a very young age, he had developed a relationship with his familial profession and could not give due attention to the sciences prevalent at the time.

When he passed away, he had about 50,000 investments from different people, which were returned after his demise. Nonetheless, Imam Abu Hanifah was very affluent and never experienced any financial problems.