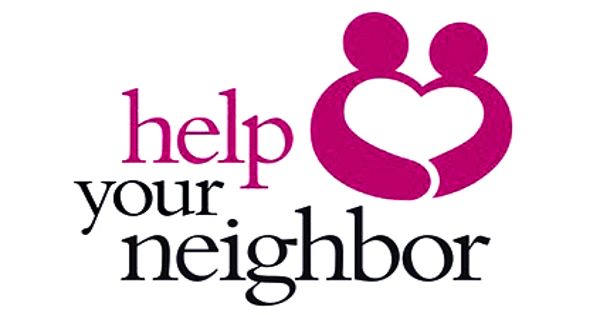 Help your neighbor – an open Speech

Help your neighbor – an open Speech

I could hear footsteps following me. I stopped and turned to see who it was. The dim street lamp did not allow me to see far and it looked like I was alone. I could not hear anything other than my heart thudding away. Was it my imagination?

I was returning home after a late music lesson. My parents were attending a neighborhood watch meeting so I had to get home on my own. The distance from my music teacher’s house to my home was just 500 meters. The street was darker than I had expected but I was not very worried about the short walk home. I was busy thinking about my upcoming music exam when I became aware that I was being followed.

I continued on my way, alert for any sound. There it was again, the sound of someone walking behind me. Fear gripped me and I hurried on. My house was just around the corner. I decided to run. To my horror, whoever was following me began to run too. I glanced behind me and saw a dark figure catching up with me. The next instant, I ran into a dustbin by the road and fell flat on my front. I felt a hand grip my arm and I screamed in panic. The hand released my arm and I pushed myself off the ground, getting ready to run again. I found myself looking at a startled young lady dressed in a dark tracksuit.

The next moment, there was a rush of footsteps and someone calling my name. To my astonishment, my parents appeared together with a few people I recognized as our neighbors.

The young lady who looked anxious at first now seemed as relieved as me. We were all shepherded to our house which was just two doors away. As my mother put ointment on the bruises on my arms and legs, I was asked to explain why I ran away from Jagdeesh, the young lady. After listening to me, Jagdeesh laughed. She told us that she was new to the neighborhood. She had gone jogging that evening. On the way home, she was walking behind me when she heard footsteps following her and she decided to run when she saw me run. It turned out that what she had heard was the neighborhood watch group patrolling the street. When I fell, she went to help me up, which unfortunately led to my screaming out in fear.

The night ended with us having supper together. Indeed, it was a strange introduction to the neighborhood for Jagdeesh. However, after that, we became firm friends.